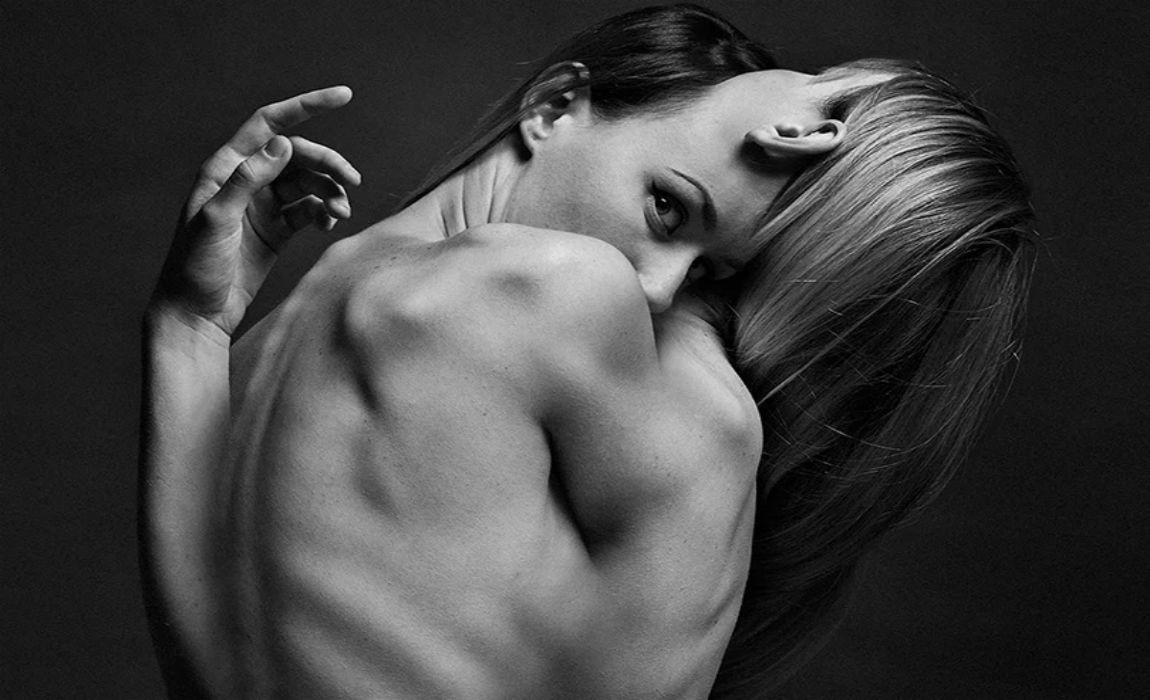 ​Grateful For All The Love India Gave Me Says Elli AvrRam

A woman could be slaying angelically in her mood and could be devastatingly devilish in her mood, but how?

Learn the amazing facts about the female body below!

Being a female is already a blessed thing ever. The most astonishing thing about women is they could grow another human in them. There are also many other surprising facts about the female body which you might feel astonished about. And if you take a closer understanding of the female body, you would then find nature as something hella mysterious. However, you already know that women’s body is divinely beautiful and embodied with interesting facts. But ever thought of learning the facts in particular? If not, get to figure it out in this article, which you find queer as well as amazing.

DAMN GOOD AT READING FACES: Well, women are born face-readers already. They could get exactly what you are feeling and could catch your thoughts and emotions as well. This is turn helps them to communicate and interact better with other persons. Also, women have a better memory of facial features as per studies. Isn’t that astounding?

SHIFT OF MOODS OCCUR DUE TO HORMONES: Probably, most of you might know about the symptoms of PMS which is the pre-menstrual symptoms. The fact is that women’s body gets affected by their cycle every month which might not be realized by many women. The reason is that the hormone levels get changing in the brain and body which indeed leads to certain changes in her such as a change in her outlook, energy, and sensitivity as well. In fact, women would feel more hot and sassy when they are in their 10 days of post-period and is exactly before the ovulation period. It is during this period of time women would dress sexier to look more impressive and attractive to their partners. On the contrary, they would feel to stay back at home and snuggle with their loved ones which might provide them a soothing feel and this change occurs exactly a week later while the progesterone level is at its peak. Well, what’s next? The very next week, women generally feel wailing and are easily irritated. However, it’s no surprise that their mood reaches its worst point ever, before 12 to 24 hours of periods.

WOMEN’S SKIN IS SO SENSITIVE: Of course, female skin is very sensitive than the male skin when touched and is sensitive to other types of stimulation too. Howbeit, when your skin is oversensitive, it makes your skin develop immature lines and wrinkles because of a lack of collagen from aging. Thus, it has a negative impact on the skin.

FEMALES NEVER SUCCUMB TO PAIN: Did you know women could handle pain better than men? Yeah! It is a common fact but their strength works according to their brain. Meanwhile, it is said that women and men remember their let-go pains and hurts so differently as per the studies. You might come across men being more stressed and sensitive when they think about the past whereas women try to forget it as fast as they could. Generally, the pressure of pain in women is stronger than it is in men.

SIZE OF THE BREASTS VARIES:  It sounds weird and surprising as the size of the breasts varies in women. It could be due to several reasons such as the difference in the volume of breast tissue, the shape of the breast pocket or it might even due to the elasticity of the skin on the breasts. Panic not, it is totally a natural and normal thing to own one breast bigger than the other.

FEMALES DETERMINE MORE COLOURS THAN MALES: This one is a flabbergasting one as women could see more colors than men as it linked with X-chromosome. This is because men have only one X-chromosome whereas women have two X-chromosomes.