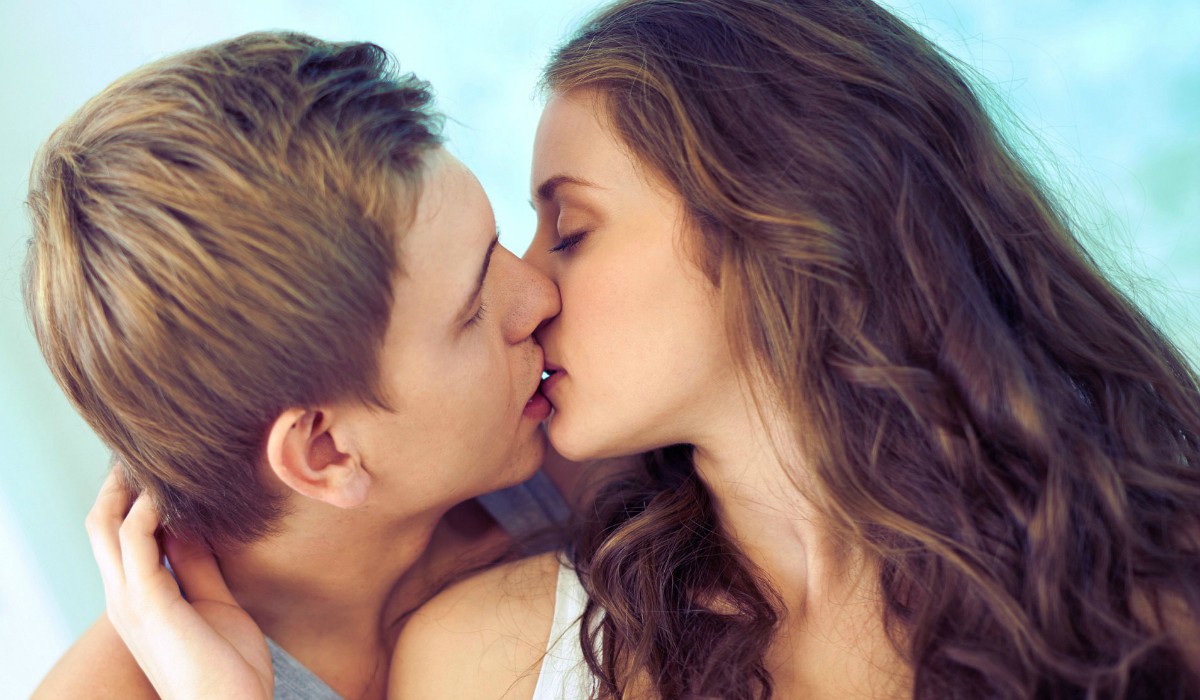 6 Secret Tips To Fall Asleep Quickly In The Night

INTERESTING AND SURPRISING FACTS ABOUT MAKING OUT!

-Your body would burn up to 200 calories during 30 minutes of sexual activity.

-Have you ever heard that there are 100 million sexual intercourses each day?

-Amazingly, the clitoris incorporates 8000 nerve fibers than the penis, which is twice of the penis.

Well, Indulging in sex is something, where unexpectedly surprising series of events occur. We might have certain facts about already in our minds and we eventually adapt to them earlier. But what if some grubby facts would change your preconceived ideas? Yes! Some grimy facts would change your perspective for sure. No matter how lothario you are, you would not be aware of these facts.

DIFFERENT TYPES OF ORGASMS: Did you know women can enjoy two types of orgasms? Yes, one is the vaginal orgasm and the other one is clitoral orgasm, which would be high on the time of crazy lovemaking. And we do know that the female orgasm is mysterious to understand and so this fact could be unknown to many.

ANTI-WRINKLE PROPERTY IN SPERM: Studies have exposed that human sperm has the anti-wrinkle properties which are familiar to most of the moisturizers in the world. The human sperm is inhabited with the anti-oxidant property which helps in preventing the wrinkles and provides you the smooth skin, as per New York Magazine.

A MAN CAN IMPREGNATE EVERY WOMAN IN THE WORLD: How weird is that? Guys! It is damn true though. A single man could produce about 525 billion sperm in his lifetime and possibly, he could impregnate every woman on the planet.

ORGASM ATTENUATES THE PAIN OF MIGRAINE: As a result of gushing endorphins, it would thus help in alleviating the pain of migraines. Isn’t cool? It is cool if you could have experienced it.

ANIMALS DO INDULGE IN ORAL SEX: Probably, involving in oral sex makes you feel the intimacy more than ever before and offers you the sensual pleasure. Surprisingly, animals such as wolves, bears, and bats also involve in oral sex often.

INCESSANT SEX ACTIVITIES ENHANCES THE MEMORY OF WOMEN: Multiple studies have proved that frequent involvement in sex can improve the memory of women. It has also exhibited that those people who engrossed in active sex lives would possess better brain recall. This is scientifically known as “recognition memory function”.

A SLEEPING POSITION INDICATES THE HEAD FILLED SEXUAL DREAMS: This sounds little bonkers, right? Well, people who sleep with their face down on their stomach and with their arms slightly above their head, would have sexual dreams often. That’s how the sleeping position connects with the dreams you have.