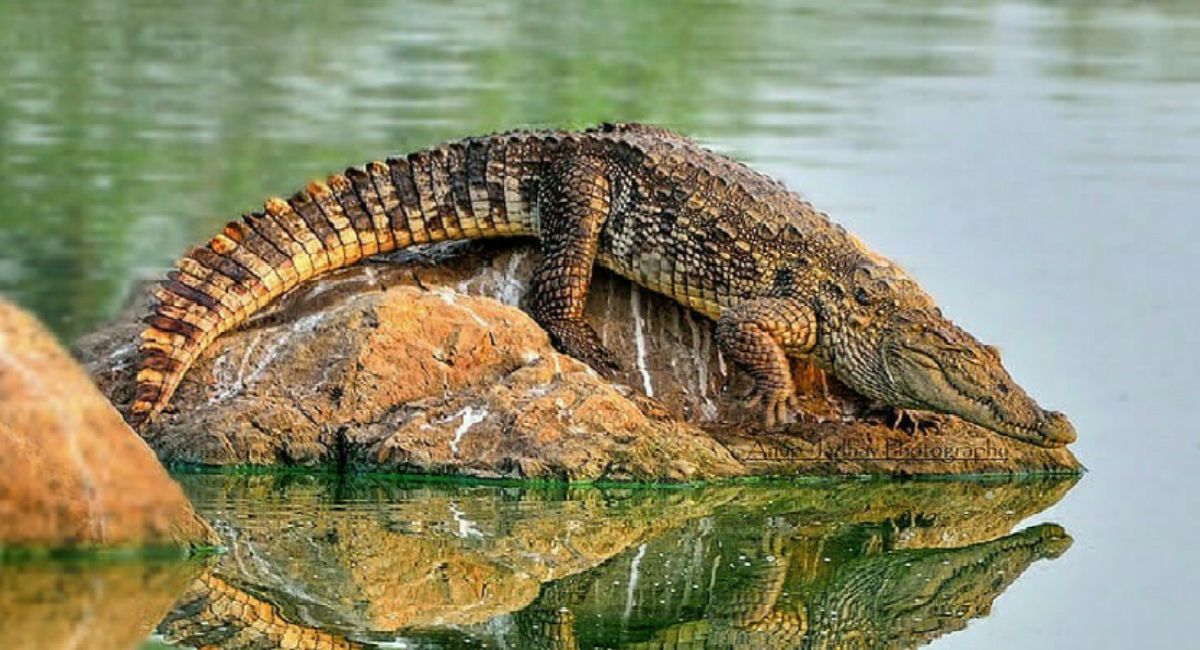 8 Ancient Beauty Tips of Coconut Oil You Had Never Known 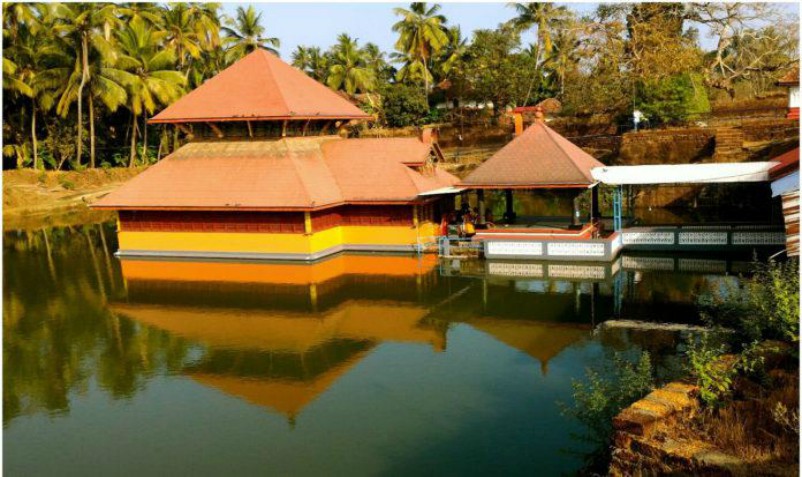 Unbelievable! 3 Most Strange Breeds of Chicken That Lay Blue Eggs