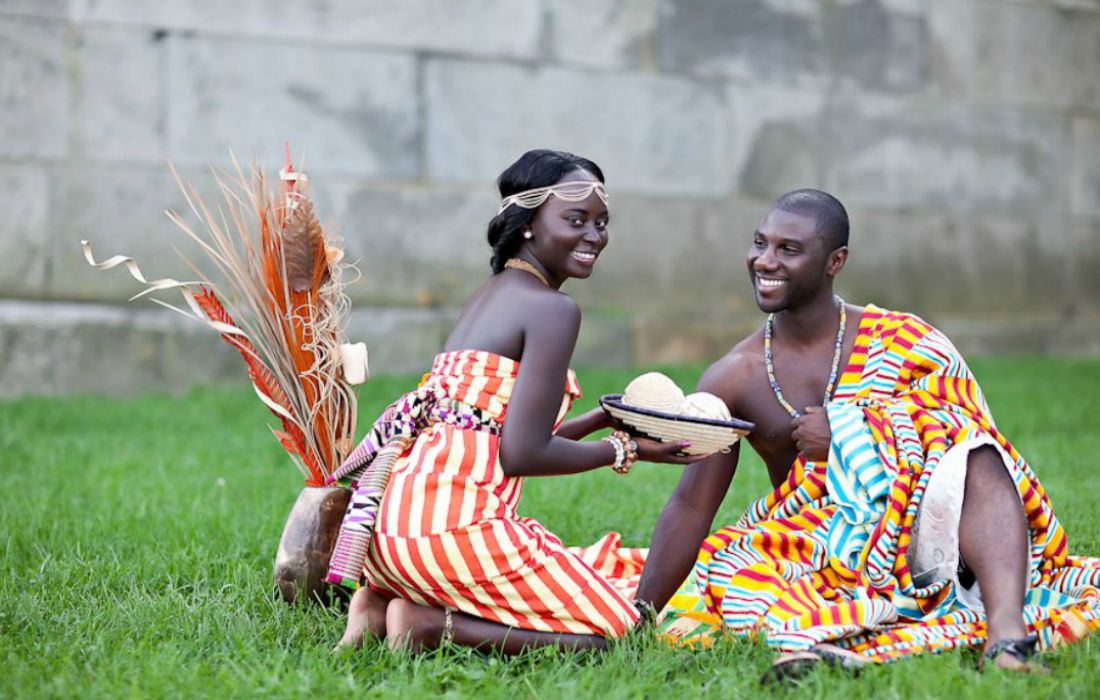 THE GROOM SHOULD SLEEP WITH THE BRIDE’S AUNT BEFORE WEDDING!

Could you believe it even from the title of the article?

But Yeah! It is one of the marital customs of the tribe of Uganda.

While India has several weird practices and queer traditions and cultures, here is a country which has been embodied with a peculiar unbelievable custom. When it comes to Africa, the continent itself is instilled with several countries with varieties of cultures and traditions. Meanwhile, these traditions and cultures of Africa are uncanny and would shock the listener. It might even be surprising to hear the people’s so uncommon practices that you might not be heard in the other parts of the world. It is when you travel around different places of the world, you could be able to realize how different Africa from other parts of the world is! However, it is this type of weirdness that makes them stand apart and kindle your curiosity to prod much into the nook and corner of African countries. 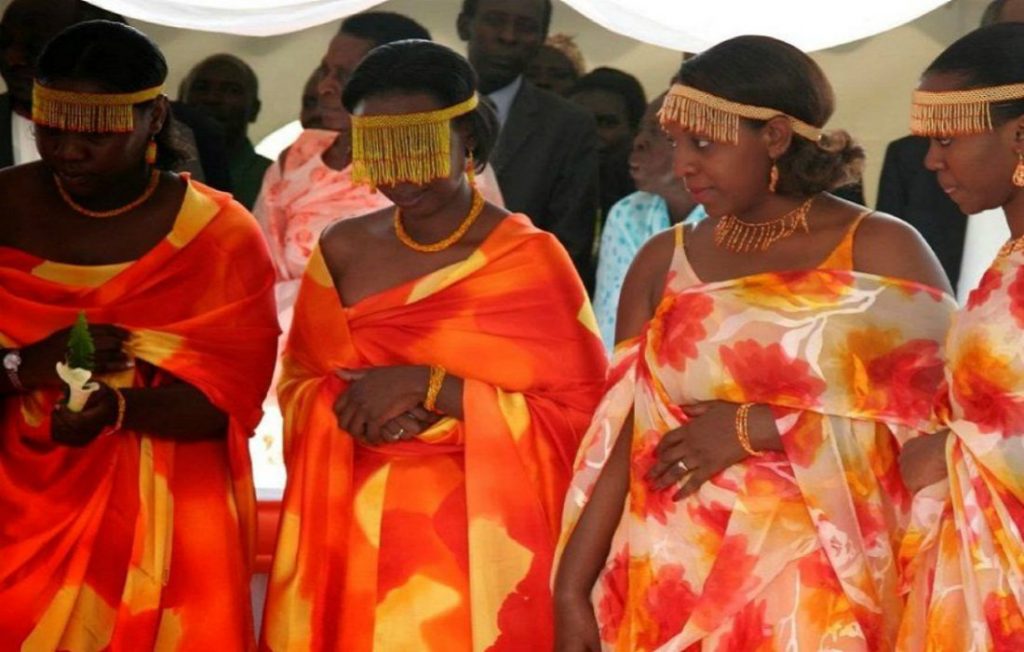 One could not cease himself from loving Africa for its nature bounded landscapes. Well, when it comes to traverse and know about the traditions and cultures of Africa, you would be shocked about the customs of getting married. Every tribe of Africa have their traditional custom to get hitched up. You might have also heard about the “bride’s price” which has been practiced by a certain group of tribes in Africa. Well, the bride’s price is nothing but the groom’s family offers a sum of money to the bride’s family. Even there is an African novel titled “The Bride Price” by an African author named Buchi Emecheta. So, here is one such bizarre practice by one of the tribes of an African country.

A particular tribe known as Banyankole Tribe from Uganda, an African country has a certain queer practice of marriage. This Banyankole Tribe has been occupying only the minor position amidst the tribes of Uganda. But the word marriage has been associated with some weird custom that has been followed by this specific tribe for ages. When it comes to wedding talk, it really has something important to do with the aunt of the bride more than the bride and the bridegroom. Here, when a couple is about to get married, the aunt of the bride should first sleep with the groom to confirm he is potent. It is that the aunt of the bride would first indulge in intercourse with the bridegroom to confirm his potency and his performance on the bed. Doesn’t it sound complete bizarre thing?

Well, it not only ends there but also the aunt has yet another duty of testing the bride as well. The aunt should test and confirm the virginity of the bride too. Weird, in other cases, the aunt should observe the couple having intercourse to prove the potency of the groom as per the tradition. How shocking is that to hear!