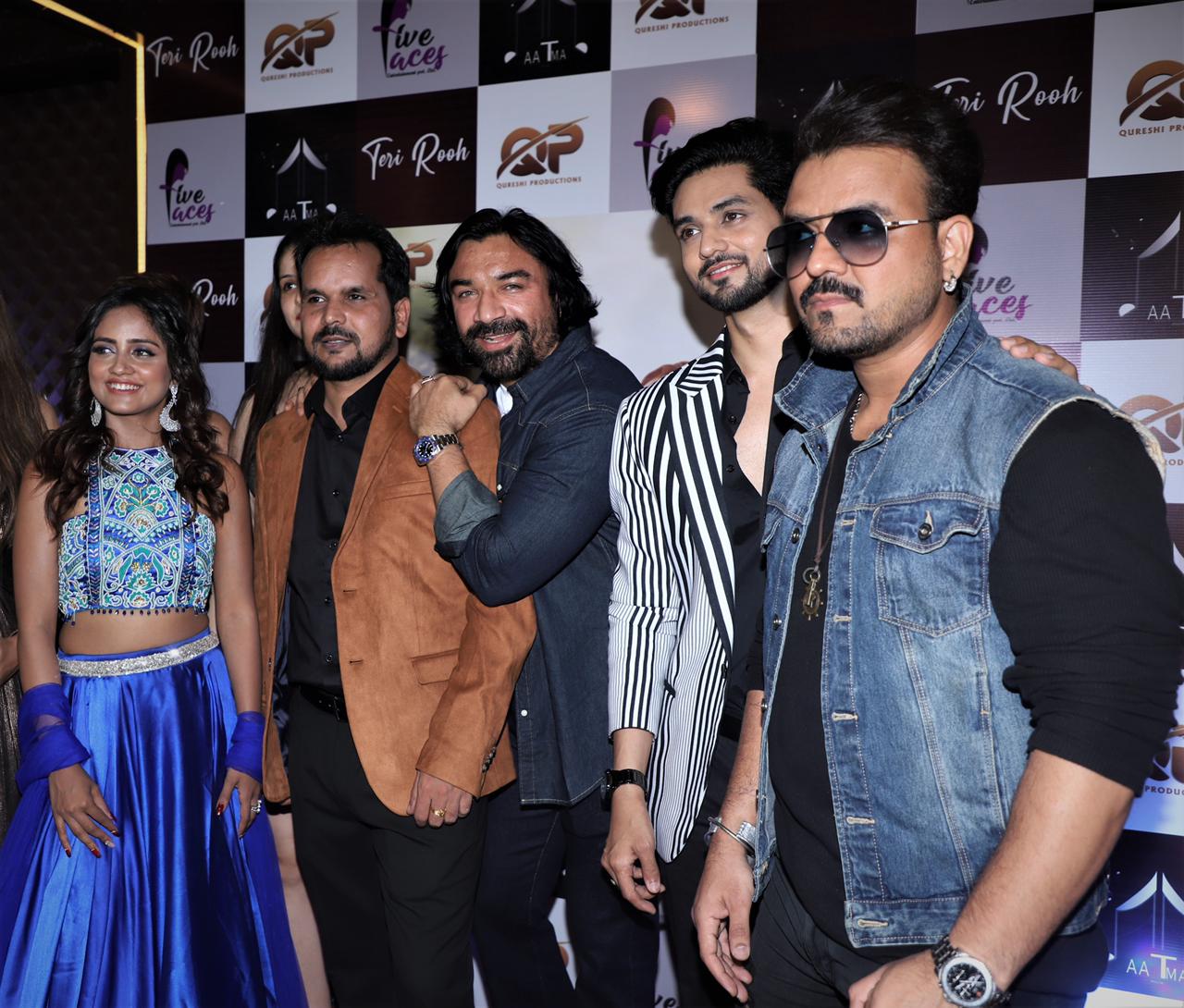 After tasting success in the world of films and web series, Qureshi Productions has launched their new label, AATMA MUSIC with a brand new romantic number ‘Teri Rooh’ sung by none other than the talented Toshi Sabri. The much-awaited event took place at Sin City  Andheri, Mumbai on February 26. 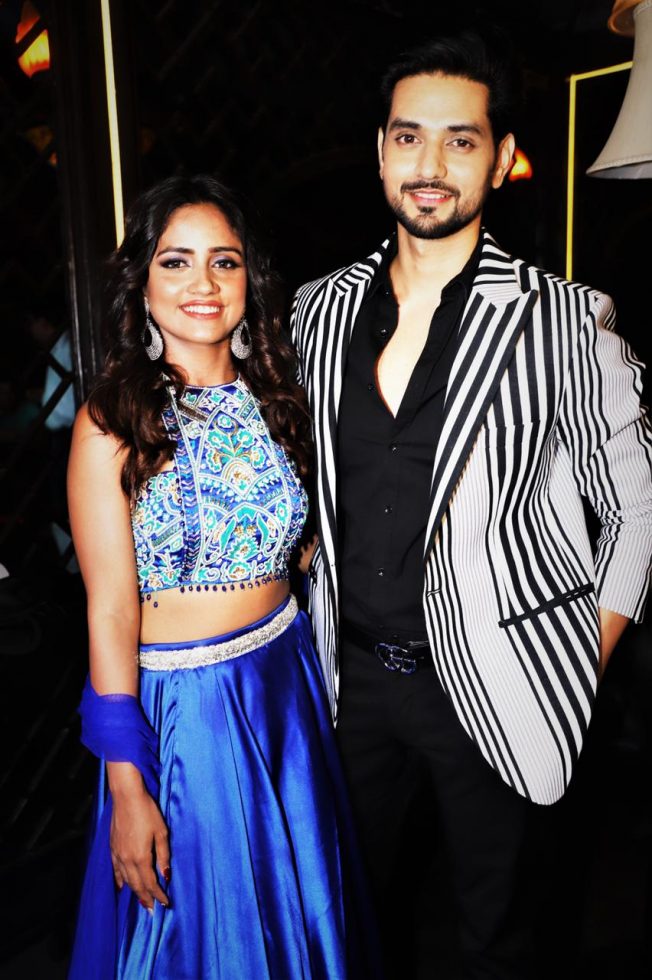 Toshi Sabri, who has sung hit Bollywood songs for films like Raaz, Housefull 3 and Humpty Sharma Ki Dulhania, is elated to have collaborated with Aatma Music on this single. He says, “It’s a beautiful composition by Bhanu Pandit. When I heard the composition for the first, I was blown away. All credit to the composer.  Also, I want to extend my gratitude that I got to lend my voice to this beautiful track. A singer always feels blessed to sing a soulful composition. We had a great session at the studio while recording. All at Aatma Music are professionals. I’m sure people will love the music.”

Shakti, who was present at the launch of the music label, couldn’t hold back his excitement. Sharing his experience of shooting the music video, Shakti says, “I’m very excited about it. I had great fun shooting the video. The song is very romantic and I loved the lyrics. The moment I heard the song I knew that I want to be a part of it.” 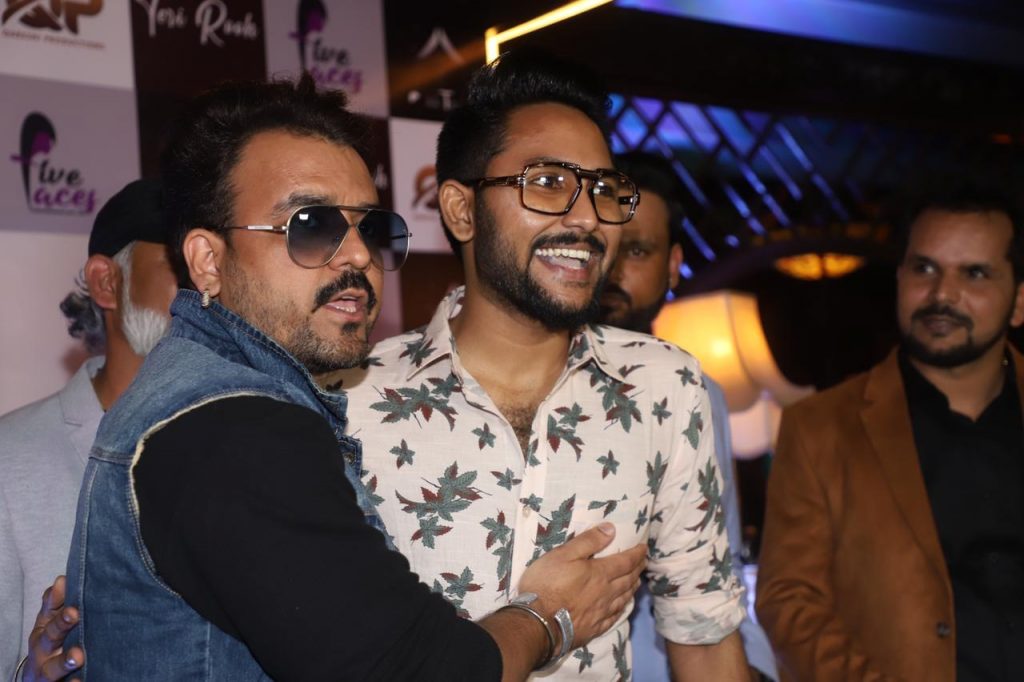 Shakti also says that in most cases a music video generally takes a day to shoot. But Teri Rooh was shot in two days. “We shot the song with a lot of passion. From the moment I heard the song, I have been hearing it on the loop. Every day I listen to the song. I want to thank Qureshi Productions and Aatma Music for the opportunity,” says the popular TV actor.

Qureshi Productions is a name to reckon with in the entertainment industry. This Mumbai-based production house headed by Vaseem Qureshi and Ayyub Qureshi, are industrialists with a background in pharma, education, and infrastructure. Their film, Kutub Minar, starring Karanvir Bohra, Minisha Lamba, Tridha Choudhury, and Sanjay Mishra will hit the theatres soon. Qureshi Productions is also behind the hit MTV reality show ‘Mr & Miss 7 States’. 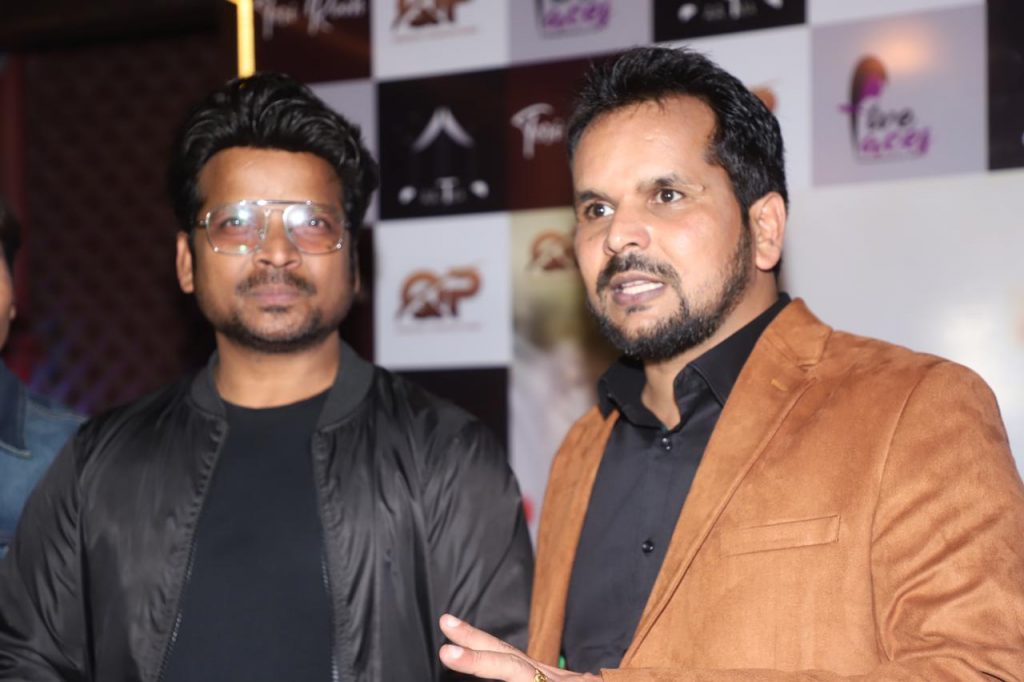 For Vaseem Qureshi, Aatma Music will provide a solid platform to budding singers, music directors, and lyricists in the industry.

Speaking on the music scenario in the country, Vaseem Quershi, director of Qureshi Productions, said, “The music scene in India has undergone a massive change over the last decade. The industry is dominated by a few huge labels in India, who have monopolized the entire industry. The total players in this business are so few, because of which some talent, which deserved a lot more did not make it at all. So, we decided to come up with the music label called Aatma Music aiming to provide opportunities to new singers. We will also give the opportunity to lyricists, music composers, and other young actors and actresses to feature in these music videos.”

For Nisha, Teri Rooh is very close to her heart. And she has her reasons. “The beautiful track has been composed by Bhanu Pandit. Toshi Shabri has passionately sung the number. While shooting for the video, I never felt that I was shooting with a big TV star like Shakti Arora. He made me extremely comfortable. I thank Aatma Music and Qureshi Productions for believing in me and giving me the opportunity,” said Nisha.

The music label launch was attended by a bevy of stars from Bollywood, television, and the music industry. Shakti Arora, Sharib Toshi, Nisha Guragain, Vishal Pandey,  Bhavin Bhanushali, Raaj Ashoo, and Karanveer Bohra were present at the event.