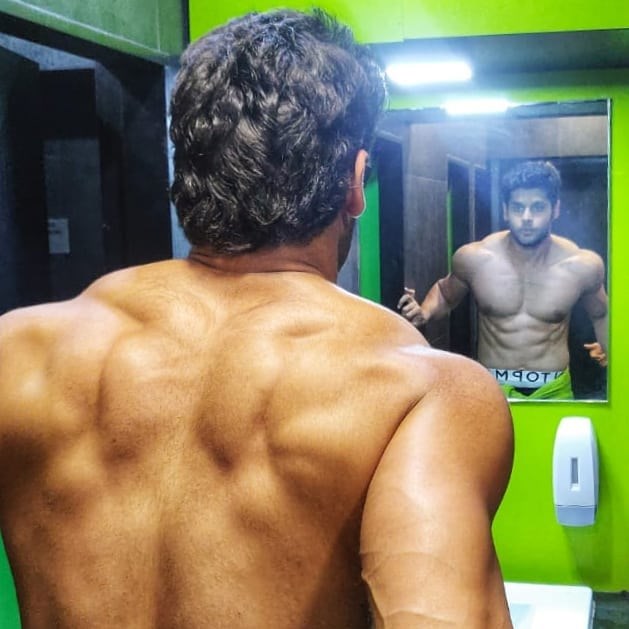 Actor Abhimanyu Dassani shared his shirtless picture on social media on the occasion of World Health Day on Wednesday. In his post, he asked his fans and followers to keep their immunity up during the time of global pandemic.

In the picture, it can be seen that Abhimanyu is showing off his ripped physique in front of the mirror. Abhimanyu’s actor mother Bhagyashree Patwardhan-Dassani commented on his picture by writing “Don’t anger the hulk!”.

The World Health Day is a global health awareness day celebrated every year on 7 April, under the sponsorship of the World Health Organization (WHO), as well as other related organizations.

Abhimanyu made his Bollywood debut in 2018 with Vasan Bala’s ‘Mard Ko Dard Nahi Hota’ opposite Radhika Madan. He earned praise for his work in the action film and even won the Filmfare Award for Best Debut Male.

Abhimanyu Dassani and Sanya Malhotra are all set to star in Netflix’s upcoming romantic comedy, ‘Meenakshi Sundareshwar’ in Vivek Soni’s directorial debut. The two play the titular characters, Meenakshi and Sundaershwar, a young couple in south India facing issues of long-distance and the struggles of marriage.