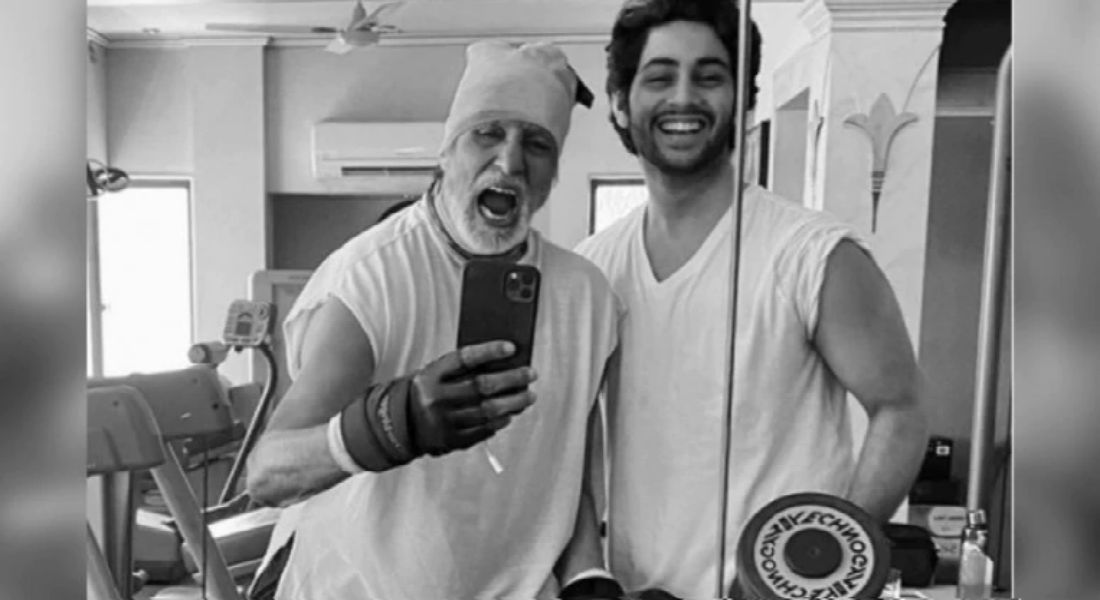 A Taste of Timeless Virginia Recipes

Actor Amitabh Bachchan is a complete fitness freak. The actor has been inspiring his fans by sharing his fitness regime on social media. But Big B seems to be inspired by his grandson. The ‘Paa’ actor while working out at his home gym shared a selfie along with his grandson (Agstya Nanda). The monochrome image features both holding the dumbbells and flashing out their energetic smile.

Meanwhile, on the work front, Amitabh Bachchan will be seen in his upcoming film ‘Gulabo Sitabo’. The film will directly release on an OTT streaming platform instead of the theatres.

The film is a story of eponymous glove puppet characters, Gulabo and Sitabo who reside in Uttar Pradesh. It is a story full of local humor and songs depicting day to day struggle of a common man.

The shooting of the film began in June last year and the film was all set to be released in April 2020 but due to coronavirus the release date was postponed and finally, the film is getting a digital premiere in over 200 countries.

The film is directed by ‘Piku’ fame Shoojit Sircar and written by Juhi Chaturvedi. It has been produced by Ronnie Lahiri and Sheel Kumar. The film will be digitally released on Amazon Prime Video on June 12.