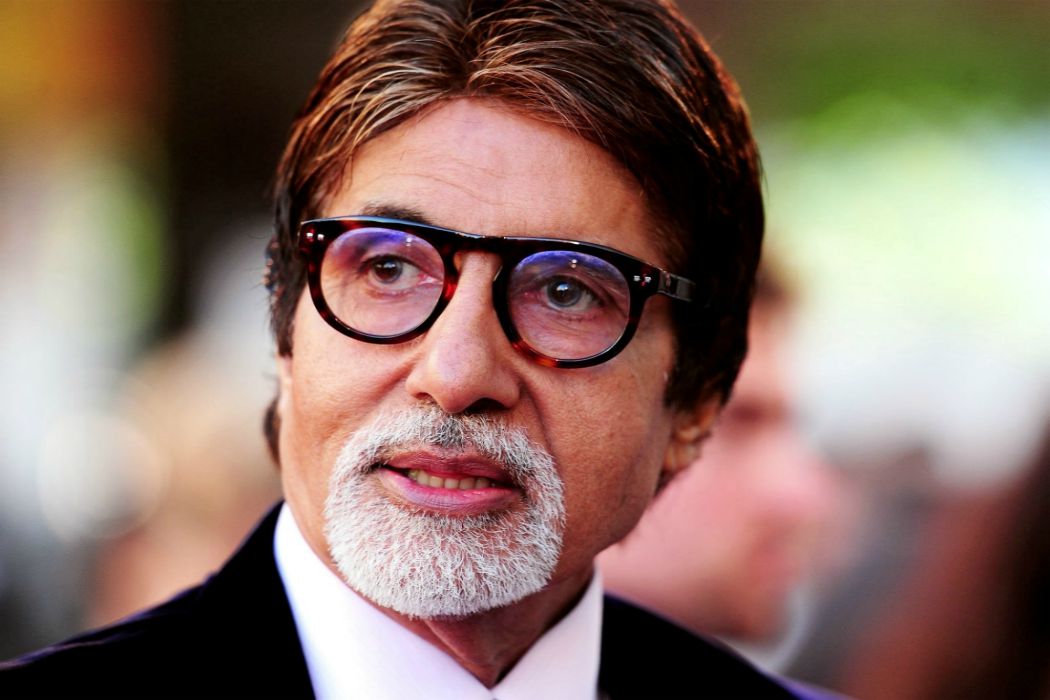 Bollywood Superstar Amitabh Bachchan amid lockdown has been quite active on social media. He is leaving no stones to entertain his fans. Today the actor film ‘Don’ marked its 42nd anniversary.

Big B to share the same, posted the throwback picture of his receiving Filmfare Award for the movie. Big B in his post mentioned about dedicating his award to the producer of the film ’Don’, who lost his life in a freak accident.

The actor shared the picture of his and Nutan who also received the Filmfare award that year on his Instagram handle wrote,” “42 years of DON .. with Nutan Ji Best Actor Filmfare for Don .. produced by Nariman Irani .. passed away through a freak accident .. I dedicated the Award to his wife .. called her on stage,”

About the film, Film ‘Don’ was the gangster action drama film. it is one of the biggest blockbuster hits of Amitabh Bachchan’s career. A remake of the film series was made with Shah Rukh Khan in the central role.  In 2006, a remake series began, with the release of ‘Don: The Chase Begins Again’. Its sequel was released in 2011, entitled ‘Don 2’. It has also been expanded to comics and video games.

Meanwhile, on the work front, Amitabh Bachchan will be seen in ‘Gulabo Sitabo’. It is a quirky family-comedy, helmed by Shoojit Sircar. The movie also stars Ayushmann Khurrana along with Amitabh Bachchan in the lead roles. The movie has its screenplay written by Juhi Chatturvedi. Gulabo Sitabo will be produced by Ronnie Lahiri and Sheel Kumar.

Due to the coronavirus pandemic, the movie release date is still not finalized.