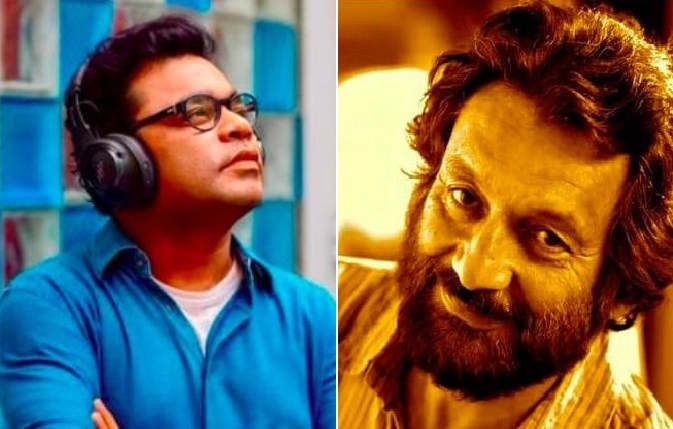 Meet Sara Ali Khan And Dhanush From Atrangi Re

Debates on the buzzword ‘Nepotism’ is not going to finish anytime soon as every other day some celebrity is opening up about his ordeal, the latest being music maestro AR Rahman. The music director has claimed that a gang has been working in Bollywood against him which is leading him to do less work out here. As a result of which, director Shekhar Kapur offered him a word of advice.

‘MR. India’ director Shekhar Kapur took to his social media account and wrote, “You know what your problem is @arrahman? You went and got #Oscars. An Oscar is the kiss of death in Bollywood. It proves you have more talent than Bollywood can handle.”

To which the maestro replied, “Lost Money comes back, fame comes back, but the wasted prime time of our lives will never come back. Peace! Let’s move on. We have greater things to do.”

Earlier, AR Rahman who has recently given music for Sushant Singh Rajput’s last film ‘Dil Bechara’ opened up on how he is doing less work in Bollywood. He claimed that there is a gang in the Hindi Film Industry which is preventing him from getting work. People have been spreading false rumors about him which leads to ‘misunderstanding’ between him and the filmmakers.

Known for his great music in films like ‘Taal’, ‘Saathiya’, ‘Dil Se..’, ‘Yuva’, AR Rahman has been currently doing more work in the south owing to this. His latest Bollywood work is ‘Dil Bechara’. His next Bollywood film will be ‘Atrangi Re’ which is directed by Aanand L.Rai and stars Sara Ali Khan in dual roles opposite Akshay Kumar and Dhanush.