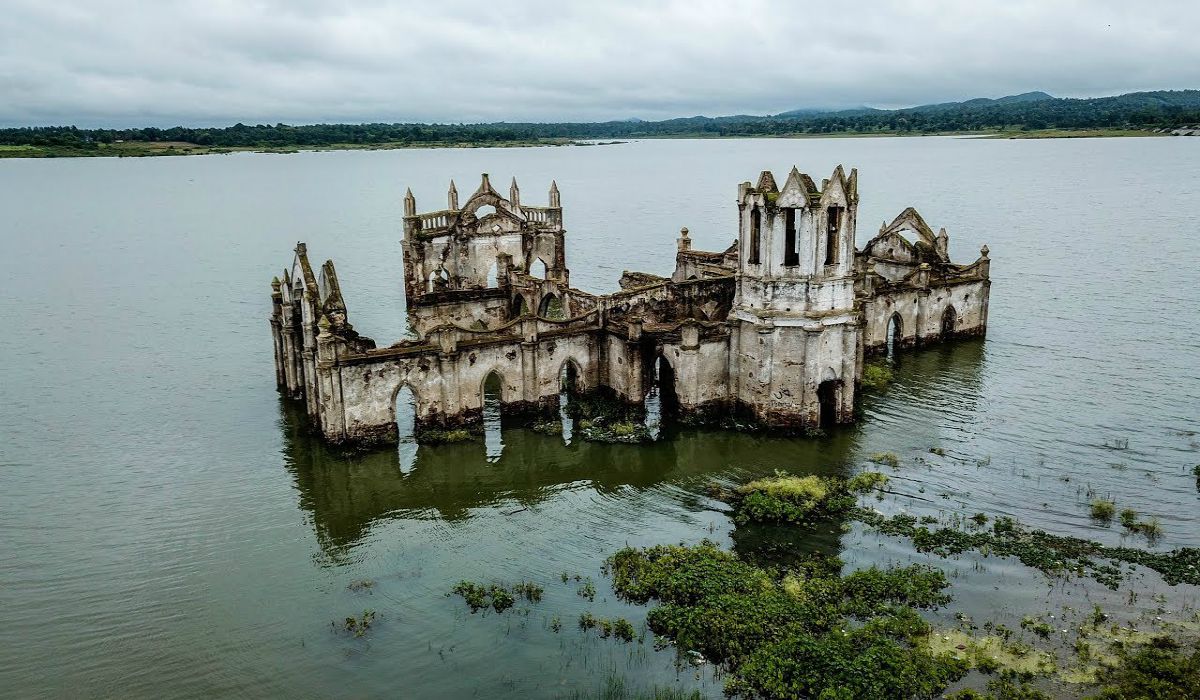 A CHURCH THAT IS IMMERSING ITSELF IN THE WATER!

“My father had tears in his eyes when he saw Gully Boy,” shares Actor Siddhant Chaturvedi

This gothic church is now in a roofless situation in an empty field but it is not a very famous place to be visited or visited by people from outside. However, art students, research scholars, and architectural students have been visiting the remnants of the church. Situated 200km from Bangalore, the church is now the calm place only visited by nearby people to relax and feel the serenity in the atmosphere. It is now completely nature’s place and birds become the inhabitants of the church. And if you wish to visit this place, then you gotta ask locals for the direction as there is no signboard to lead you to the place. Well, you should choose the perfect season to visit it as the place might be either filled with water or remained as a barren field. No matter what makes the field, the church standing in the middle of the field is a mystery yet. Well, you could carry food and spend some valuable time with your family as a picnic. It is good in its massive structure which makes it possible for photography as well.

Yet you gotta carry foods, snacks to munch and juices or drinks as there are no hotels to be spotted. Even there are no petrol pumps and so check the fuel before you start.

7 Astounding Beauty Benefits of Sea Salt You Should Know

This festive season, be ready to ruffle up some feathers with Fastrack x Ananya Panday