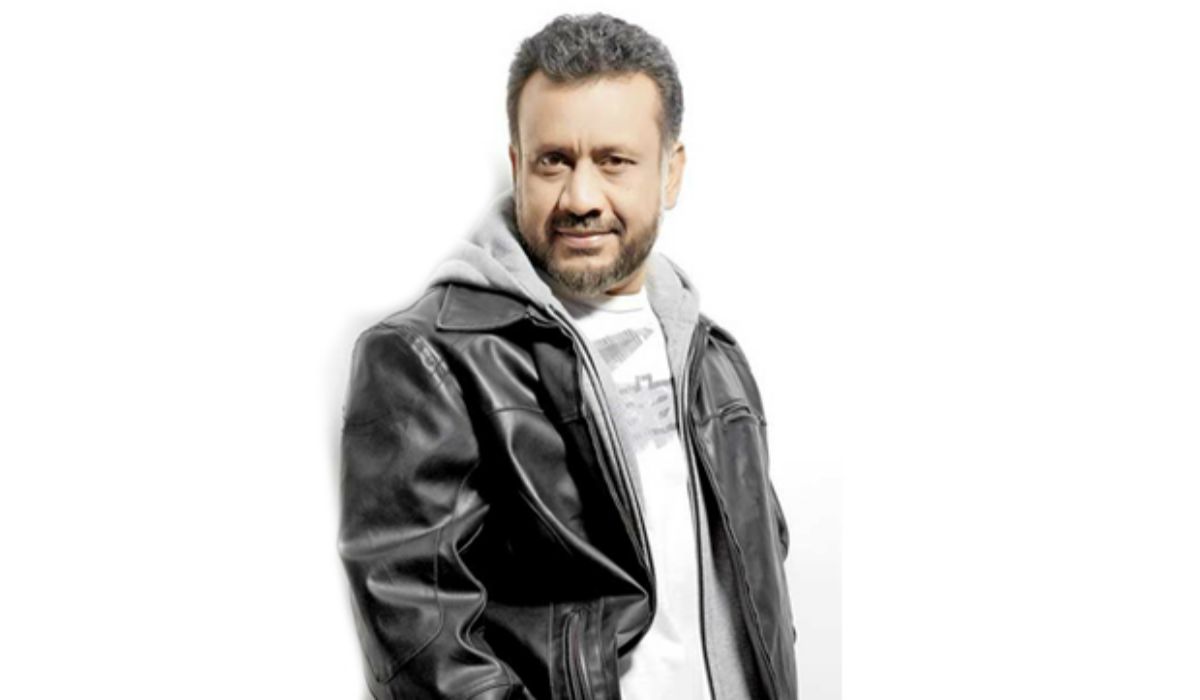 Director Anubhav Sinha expressed his views on Mumbai Police who resorted the situation by doing lathi charge, after around 3,000-plus stranded migrants from different parts of India crowded near Bandra railway station on Tuesday, in a bid to go home.

He tweeted, “I am from UP bordering Bihar. I know these people. I have grown up with them. Let me tell you something, when they get angry they get very angry. They walk hundreds of miles to go home. Right now they are not worried about food. Talk to them. PLEASE!!! Don”t lathi charge them,”

Earlier on Tuesday, Prime Minister Narendra Modi had announced that the lockdown would need to be extended till May 3 to fight the coronavirus pandemic.

Despite the announcement, many migrants arrived at the Bandra railway station in Mumbai, and demanded transportation facilities to return to their native places.

The Mumbai Police, which attempted to convince them from gathering in such huge numbers, finally resorted to a mild lathi charge when sections of the restive crowd seemed to be going out of control.

Sinha spoke about the issue in a series of tweets.

“We have to understand, these migrant workers uses their houses just to sleep. A lot of them even use toilets at workplaces. Those ”houses” can not be inhabited 24*7 by several for a month without stepping out. That”s why they want to go home,” he wrote.

“This HAD TO BE addresses before we started to explain Social Distancing to them. There is No distance at their homes. But when was the last time a policy was made keeping them in mind???”

“IMHO this can still get worse in days to come. This needs a bit more handle with care. Ideally by leaders/volunteers from UP and Bihar. Trust me this detail will help a lot.”

He said it’s not about food or grocery.

“And stop talking about f*king Food and Grocery. SHUT THE F*K UP on that. It is about living conditions. Those are subhuman. That’s how they live while they build our penthouses,” he tweeted.