Veteran Actor Anupam Kher just can’t stop praising the late singer and dancer Michael Jackson. Anupam on Instagram shared a picture of him with Michael Jackson. Adding to it, the ‘Wednesday’ actor wrote down the strive he faced in meeting the dancer.

Anupam in his post mentioned that to capture this precious moment, he broke the barricade and jumped on the stage. It was Bharat Shah who then introduced Anupam to Michael and expressed gratitude for this. 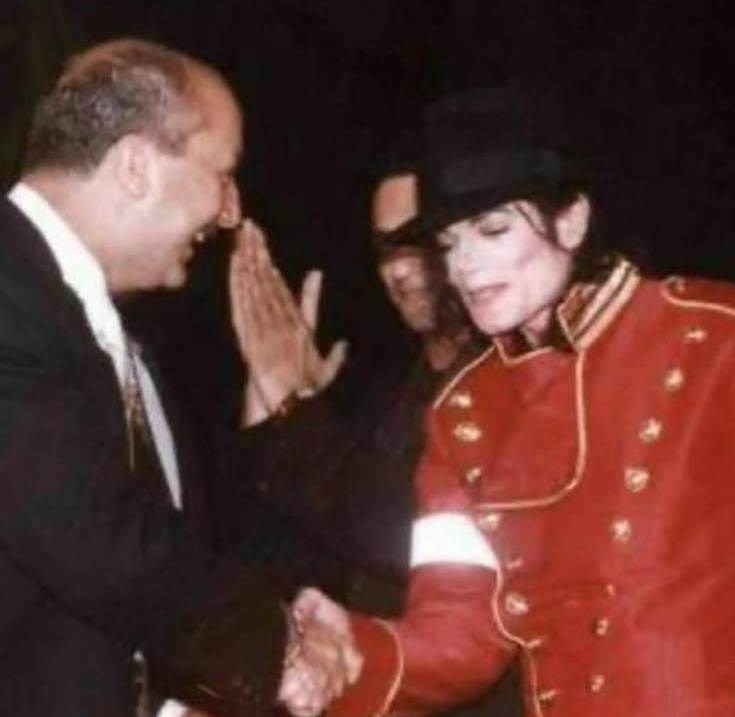 Calling himself the lucky one, Anupam wrote, “Story of this picture!! When Michael Jackson visited India in 1996 a group of selected people was invited to meet him exclusively at Oberoi hotel gardens. I was also a lucky one. Thanks to Bharat Bhai Shah. There was a small stage set up in the garden with a barricade for the special guests. MJ walked down from his suite and stood on the improvised stage with his bodyguards. There was silence and a sense of awe among the selected guests. I was looking at this magician who had enthralled and hypnotized the entire universe with his electrifying performances. He was just a few feet away from me. I wanted to capture this moment”

“So I broke the barricade jumped on the stage and almost hugged MJ. The bodyguards rushed towards me and before they could pick me up bodily Bharat Bhai Shah in panic introduced me to Michael Jackson as the biggest actor in India. He immediately and politely bent down and shook a jubilant me’s hands. And my history was captured in this picture. Sometimes you have to make an effort to create Kucch Bhi Ho Sakta Hai moments. Jai Ho!!” read the post.

Meanwhile, on the work front, Anupam Kher was last seen in the movies ‘Hotel Mumbai’, ‘One Day: Justice Delivered’, and ‘The Accidental Prime Minister’.