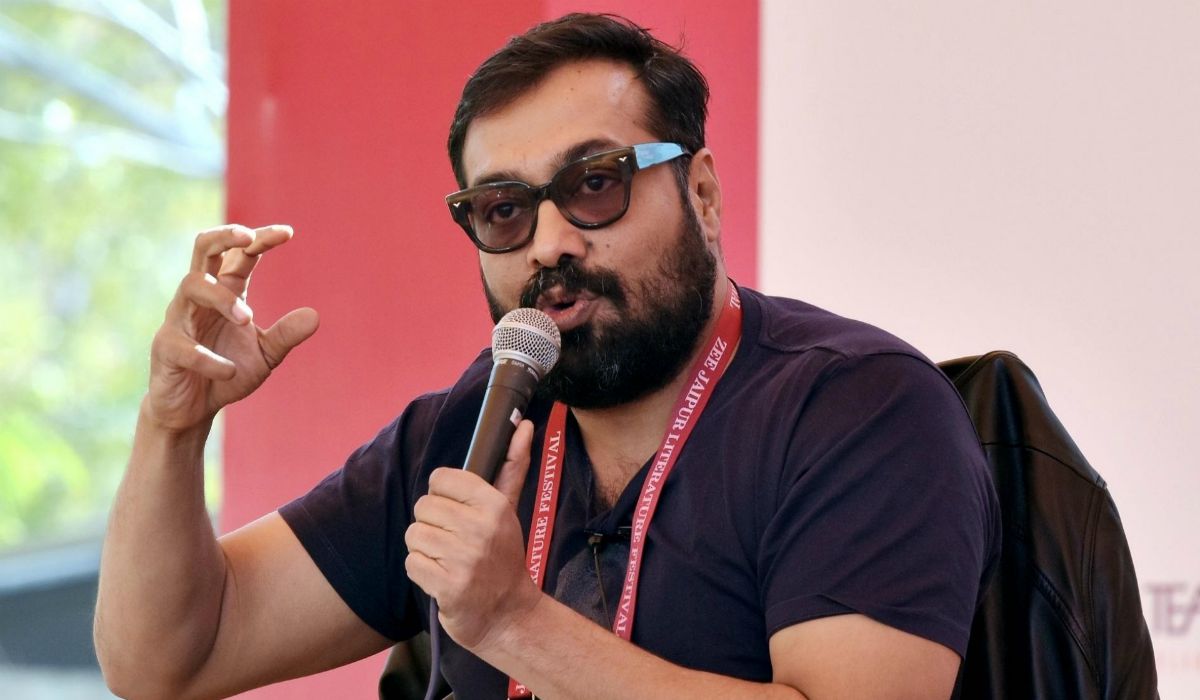 Sushant Singh Rajput’s death has triggered the debate on nepotism in the industry and Kangana Ranaut is shooting the biggies of the industry left to right and center. In her recent interview with Arnab Goswami, she spoke about how Taapsee Pannu and Swara Bhaskar are B grade actresses. She went very harsh on Karan Johar, Aditya Chopra, and Mahesh Bhatt and blamed them for Sushant’s suicide. Now post watching her interview, Kangana’s old friend Anurag Kashyap has left an open message for her and her team.

In a series of tweets, Dev D. director Anurag Kashyap wrote, “I saw Kangana’s interview yesterday. She used to be a good friend of mine at one point in time. She used to come and motivate me with every film of mine. But I don’t know this new Kangana at all. I also saw one more scary interview of hers post Manikarnika release https://youtu.be/LGiOICf-2S8

She is not being shown the mirror and people are putting her head over heels, which is eventually finishing her. I don’t want to say anything else.  What rubbish is she talking about? She is talking nonsense. This all will finish here itself. Because I respect her and this new Kangana is becoming intolerable for me, others might not say but I will surely speak.

@KanganaTeam enough is enough. And if this is not visible to your family and your friends than the truth is that all of them are using you and you have no true friend in today’s time. Leaving it to you, If you want to abuse me post this, you are free to do that.”

Anurag Kashyap in very clear words gave a word of advice to her that she should stop now. Actresses like Swara Bhaskar and Taapsee Pannu are also giving it back to her with their comments which is being supported by all. People are coming out and giving full support to them.

Now let us see if Kangana will pay heed to Anurag Kashyap’s advice or will she backlash at him as well?