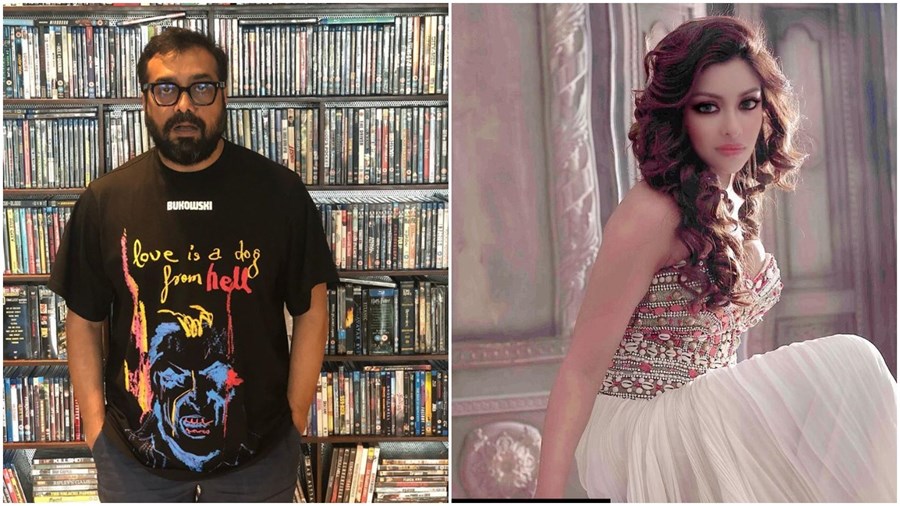 Filmmaker and producer Anurag Kashyap has denied all sexual assault allegations levelled against him by actress Payal Ghosh through his social media account on Sunday. In a series of tweets, Anurag said that allegations of sexual harassment against him are baseless and added that he doesn’t indulge in such behaviour in public or otherwise and neither he has tolerated such behavior from anyone else.

Anurag took to his twitter account and wrote series of tweets in Hindi, he wrote, “Wow, it took you so long to try to silence me. Never mind. In the process of silencing me, you dragged other women in this, despite being a woman. Please have some dignity, madam. All I want to say is that every allegation is baseless”.

Although Anurag did not name Kangana, he left strong hints like bringing Bachchan family in the scenario (Jaya Bachchan-Kangana Ranaut row). In fact, Anurag started his thread of tweets by accusing a woman (most likely to be Kangana) of dragging other women (Ghosh) with her.

Payal Ghosh, who has worked in films like ‘Patel Ki Punjabi Shaadi’ and ‘Prayanam’, has recently accused the 48-year-old filmmaker of forcing himself on her in an interview with ABN Telugu.

After giving the interview to news channel, Payal Ghosh tweeted on Saturday, she wrote, “Anurag Kashyap has forced himself on me and extremely badly. Narendra Modi ji, kindly take action and let the country see the demon behind this creative guy. I am aware that it can harm me and my security is at risk. Pls help!”.

In the interview, Payal also claimed that after sexually harassing her, Anurag Kashyap had told her that “it is okay” because other actresses he has worked with like Huma Qureshi (Gangs Of Wasseypur) and Mahi Gill (Dev D) “are just a call away.”

Responding to Payal Ghosh’s allegations, Anurag Further added, “While accusing me, dragging my actors (Taapsee Pannu) and Bachchan family is next level. Madam, I got married twice. If that is a crime, then I’ll accept that I loved them a lot. Whether it is my first or second wife, lover, actresses, my team, or even the people I have met in public or privately – I never behave in the way accused, nor endorse it. Let’s see what happens further.”

In conclusion, Anurag wrote, “Your video (Payal’s) itself is proof of how much is true, rest assured I send you my prayers and love. Sorry for responding to your English accusations in Hindi.”

In his latest tweet, Anurag Kashyap also wrote that he has received a number of phone calls, asking him not to respond to the allegations.

Meanwhile, reacting to Payal Ghosh’s tweet, National Commission for Women (NCW) chairperson Rekha Sharma asked the actress to send a detailed complaint to them on the issue and assured her that the commission will look into the matter.

Anurag Kashyap, who co-founded production house Phantom Films with Vikas Bahl, Vikramaditya Motwane and Madhu Mantena, dissolved the production house in 2018. After the #MeToo allegations against Vikas Bahl, Kashyap and Motwane had issued separate statements, in which they had stated that they believe Bahl is guilty of the allegations levelled against him.

Since then, several names from the film industry have been implicated in India’s #MeToo movement like Nana Patekar, Alok Nath, Subhash Ghai, Kailash Kher, Sajid Khan, Anu Malik and others.