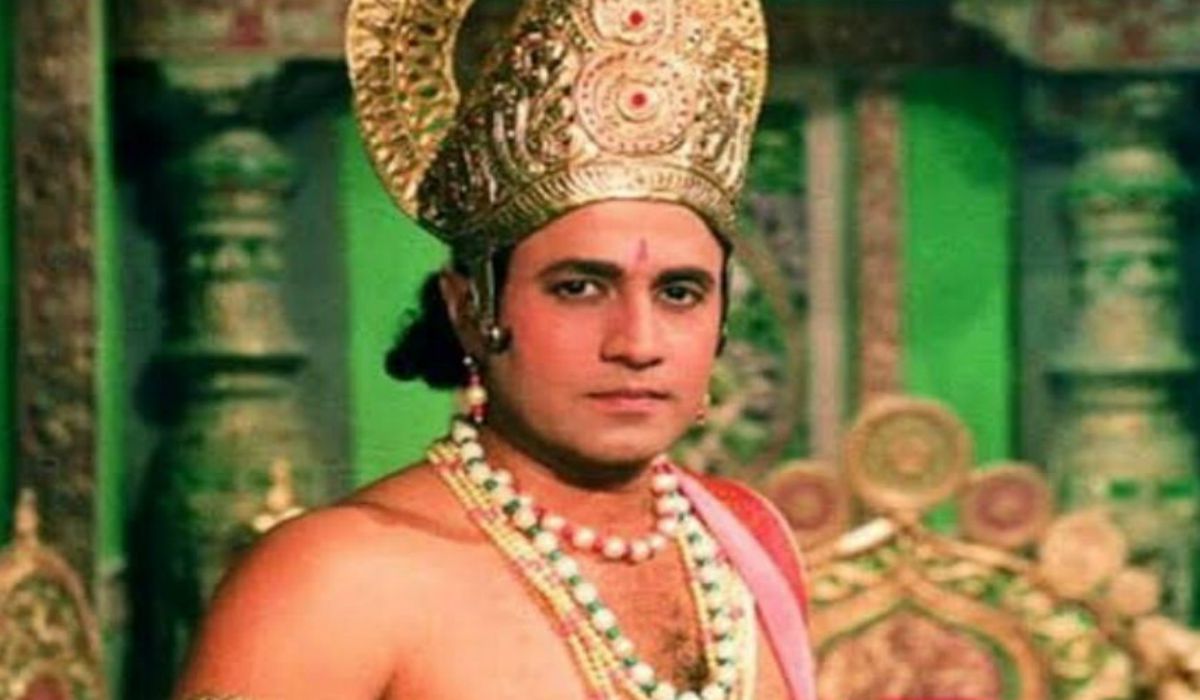 Prime Minister Narendra Modi had congratulated actor Arun Govil, who essayed the character of ‘Shri Ram’ in the show. The prime minister also appreciated Arun Govil for participating in #9baje9minute on Twitter but he tagged him @RealArunGovil, which was the fake account.

Arun Govil shared a video on his official Twitter account, where he urged his fans to report the fake account as he said, “I hope that you are watching Ramayan and have been enjoying it as always. A gentleman has created a Twitter profile with the moniker ‘RealArunGovil’ which is not real. In reality, my real account is ‘arungovil12.’ I request you all to ask the gentleman to not do this and stop him. I am extremely hopeful that I’ll have your full support in this matter.”

Due to the lockdown period, we saw the re-run of iconic serials like Ramayan, Mahabharat, Dekh Bhai Dekh on Doordarshan. Post the re-telecasting of these shows, many celebs from the mythological series became super active on social media and started interacting with fans.

About the show Ramayan, it is an Indian historical-drama epic television series, which aired during 1987-1988, created, written, and directed by Ramanand Sagar.

The show was a television adaptation of the ancient Indian Hindu epic of the same name. The show was a game-changer for Indian television, hooking the nation to the show.