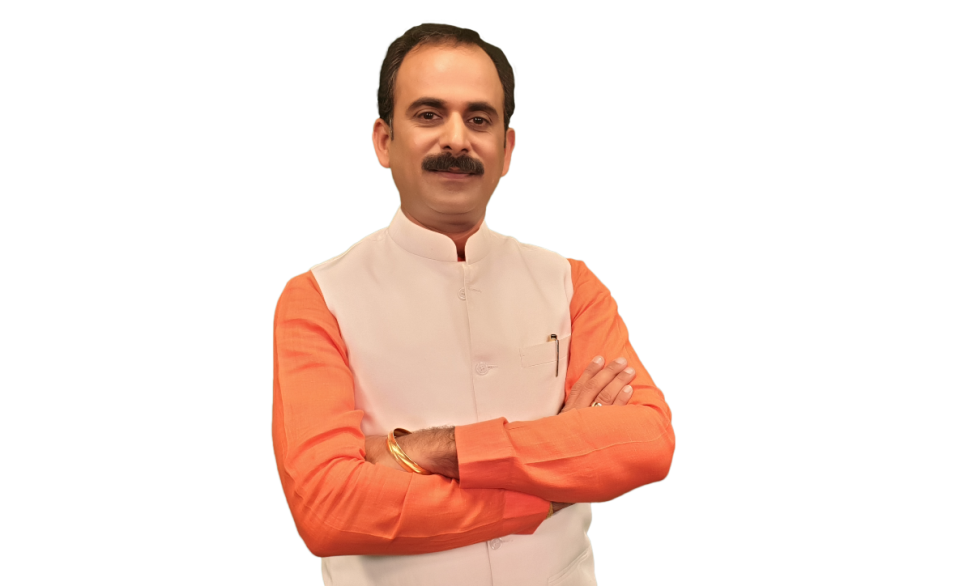 Over 10,000 people from the Tamil film industry will receive support from the initiative helmed by Directors, Mani Ratnam and Jayendra Panchapakesan

Diabetic retinopathy is a deleterious ailment in which blood vessels in the retina get haemorrhaged causing damage of tissues in the retina consequently leading to impaired vision, blurred vision or even complete loss of vision at times.The disease is generally suffered by diabetic patients suffering from prolonged high blood sugar levels and high cholesterol levels. Apart from uncontrolled glucose levels factors like high blood pressure and tobacco smoking as well are causes of the disease.

Ayurveda has been known to effectively cure this disease in several patients over the years. However, the stage at which the disease has been detected and the time when the treatment starts are very crucial to the result and effectiveness of the treatment. The sooner the treatment begins the greater are the chances of complete recovery. Ayurveda gives three-dimensional protection against diabetic retinopathy. The dimensions of treatment in Ayurveda can be understood as-

There are several ayurvedic treatments which can be followed in order to mitigate the effects of the disease. Following a healthy diet with fruits rich n vitamin- A and vitamin- C is a must. Apart from a healthy diet there are other ayurvedic techniques which can work wonders for you. Some of these techniques are detoxification in which toxin build-up from the body is removed, Nasya in which treatment is done through nasal routes, AkshiTarpan and AkshiSek which help in improving the vision by lessening intra ocular pressure and repairing blood vessels in the retina respectively. Other effective techniques are Shirodhara, Shirolepa and Shiropichu which curb the hyper functionality and hypo functionality of energies in the body to ensure overall health and longevity.

Ayurveda can be the panacea for all the symptoms diabetic retinopathy. If adopted early, ayurvedic techniques can prove to be miraculously effective for patients.