Evolution in the footwear preference of men: times are changing 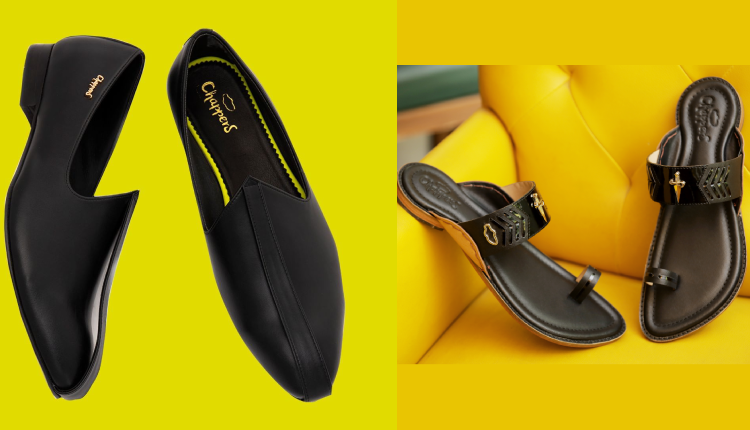 Over the years, footwear has emerged as a fashion statement for men and women alike! One look at the pages of history, and you will find that footwear has always been one of the high points of looking good. Even the statistics stand testimony to this. Recent reports show India is the world’s second-largest customer and producer of footwear. This market is expected to increase 8-fold by 2030. This is mainly because there is a change in buying behaviour and a rise in disposable incomes. Add to this is the government’s push for ‘Make in India’, which makes the case even more solid for Indian-made footwear, even internationally. With so much buzz in the footwear industry, we will look at how the footwear preference of men has evolved over the years. From bespoke formals to the more humble and now stylish Kolhapuris, men’s footwear preferences have evolved, and how!

If reports are to be believed, the first pair of shoes was discovered in Mesopotamia. People in the mountains made footwear using leather wrapped around the feet to protect them. However, it was the Egyptians who found shoes and started making them. They were shaped like boats and even strappy sandals and made of animal hide, silk, leather, and reed.

Then came modern society, and shoes became the privilege of the higher community while those in the economically backward sections wore footwear that was repaired. After this was a period of a homogenous design, which meant that men’s footwear was flat. The only style statement was pike footwear marked by the super pointy and extended tip.

From use to style
From utility, footwear in the sixteenth century began conveying a fashion sense. During the reign of James I, the concept of fashion and stocking was introduced, and the pieces made became more elaborate. A country that had a significant role to play in the style statement aspect was France. They introduced metallic and stone buckles, and men became conscious of their footwear. What we have today is an outcome of years of detailing and evolution.

Style matters and how!
No matter how much we talk about utility, looks matter, and the first thing we notice about someone is their footwear. Every man has his unique style and way of dressing up. There are many options for someone who likes to wear formal always to someone more athletic. However, the lines have blurred today. For instance, we can see men wearing sneakers to the club and even Kolhapuris to work! And why not when we can have them custom-made with technology? With so much science and fine engineering that goes into getting that perfect pair, it is natural that there has been a marked change in how men like their footwear. And if something like the Kolhapuris can be made available in multifarious ways, why not?

A plethora of styles and designs
It is now possible for men to customize their favorite designs using a 3D customization platform. There are over 250 hand-picked color combinations and some of India’s finest leathers. From Kohls to Django Loafers and Tzingo Mules, the wide variety of options available to men is breathtaking.

In conclusion
Every ensemble needs excellent footwear, and the iconic Kolhapuri chappals have been the favorite of men for years. The comfort and sturdiness of conventional hand-made footwear combined with the colors, design, and style of something more contemporary in colors like rose gold and silver or even neon and burgundy make for some amazing outcomes. This is how men’s footwear has transitioned over time, and it is only a matter of time before India shows the way for customization in this industry.

Ring in the New Year with Nho Saigon, BKC

This Valentine’s, Give Her A Gift Of Love With Better Beauty