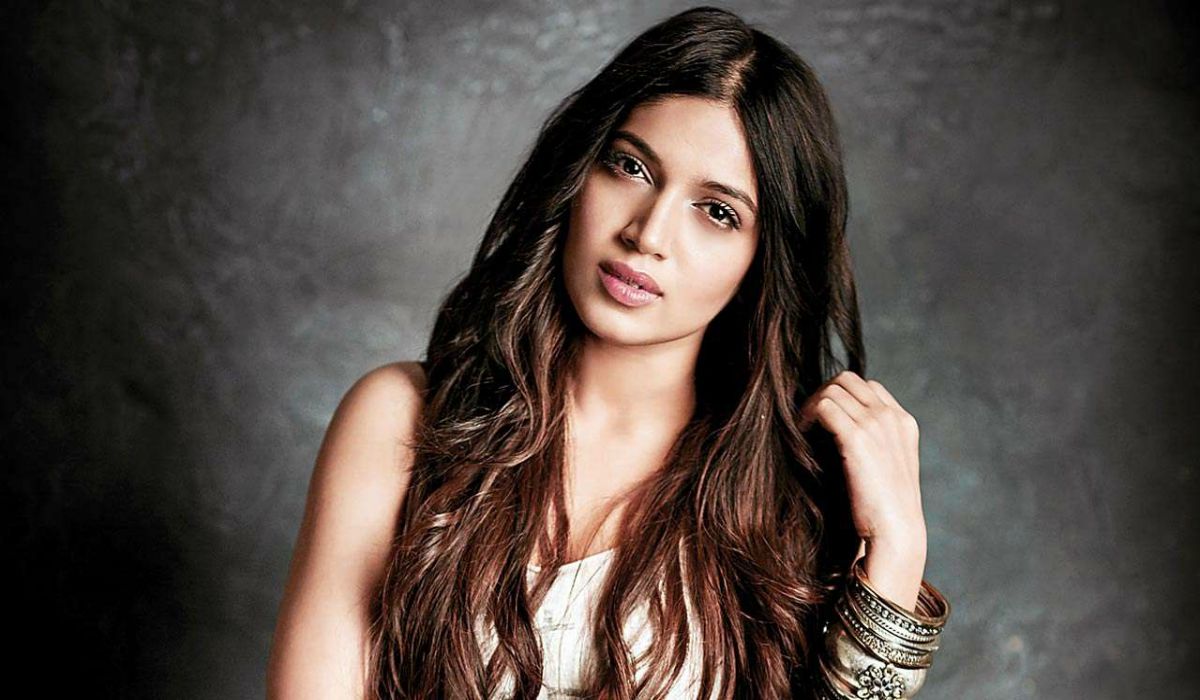 4 Most Damaging Impacts of Alcohol On Your Sexual Life

Actor Bhumi Pednekar has made a place for herself in the industry with her stellar performances in various films. Bhumi took to her Instagram handle and announced that she has agreed to become vegetarian.

The ‘Pati Patni Aur Woh’ actor who has been working for a long time on environmental protection and spreading awareness about the environment decided to go veggie because only after that she found it more appropriate to become a vegetarian. The actress also plants vegetables at home in her kitchen garden.

Bhumi on her Instagram wrote, “For many years, I wanted to become a vegetarian. But breaking habits are very tough. My Journey with the Climate Warrior taught me a lot. It made me more compassionate towards other species and made me more humble. Eating meat just didn’t feel good anymore. So I took a decision in the lockdown and did what I was contemplating to do for a while now and one day I announced to the fam, that I’m giving up non-vegetarian food. Today it’s been a few months and I feel good, guilt-free and physically strong. “

Meanwhile, on the work front, Bhumi will be seen in ‘Durgavati’. It is an upcoming horror thriller film directed by G. Ashok, which is a remake of his own 2018 Telugu-Tamil film Bhaagamathie and starring Bhumi Pednekar as an IAS officer, which was played by Anushka Shetty in the original version.

The film is produced by Bhushan Kumar, Akshay Kumar and Vikram Malhotra under T-Series, Cape of Good Films and Abundantia Entertainment.

The official announcement for the film was made on 30 November 2019. But due to the COVID-19 pandemic, the film will be available to stream worldwide from 11 December 2020 on Amazon Prime Video.