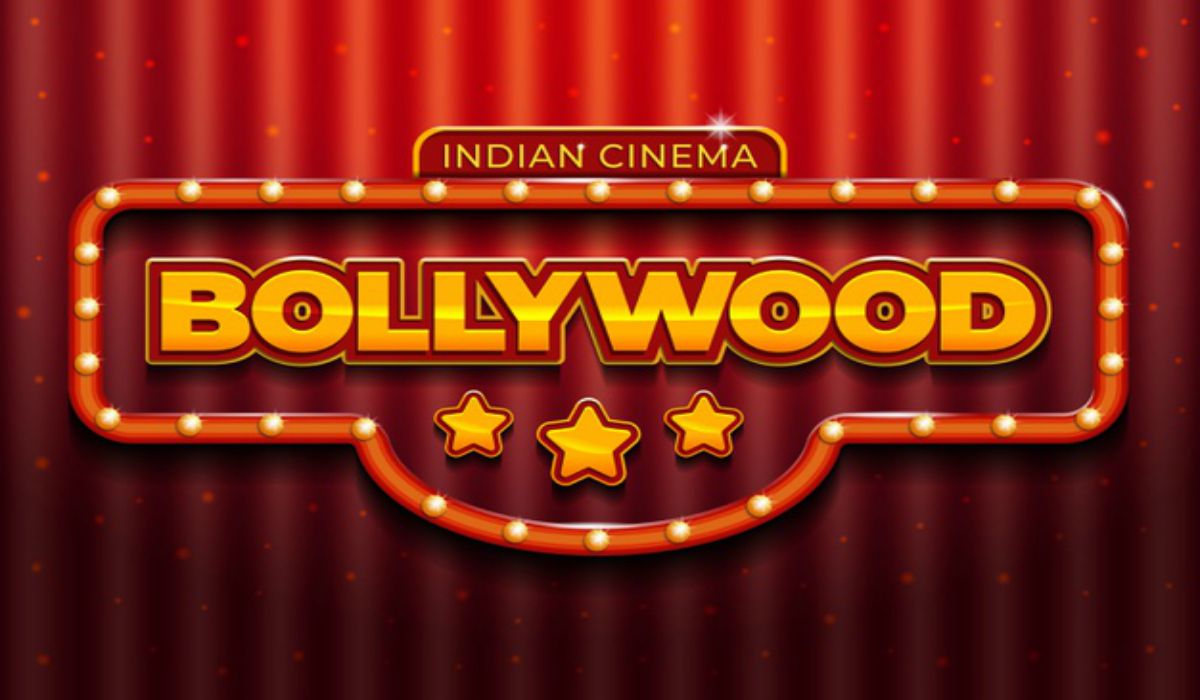 As cyclone Amphan struck Odisha and West Bengal on Wednesday, several Bollywood celebrities took to social media to express solidarity with those affected.

Actress Bhumi Pednekar took to her social media and wrote, “The super cyclone has left trails of destruction in West Bengal and Odisha. My thoughts, prayers, and strength to the people and families affected”

Newbie Ananya Panday wrote, “#CycloneAmphan Condolences to the families who’ve lost their loved ones in #CycloneAmphan. Prayers for everyone’s safety at this hour of crisis”

Actor Nushrat Bharucha offered prayers for the safety of everyone. She wrote, “The Cyclone Amphan images are disturbing & terrifying…saddened to see the damage. Praying for everyone’s safety & well being”.

Actress Dia Mirza wrote, “Disturbing visuals of the devastation caused by #CycloneAmphan. May this compel our humanity to come together and help build back lives. Our thoughts and prayers with all in West Bengal. Let’s unite in solidarity and support”

Many places in Odisha and West Bengal saw streets waterlogged, trees uprooted and houses damaged due to strong winds and heavy rain as Amphan battered the two states.