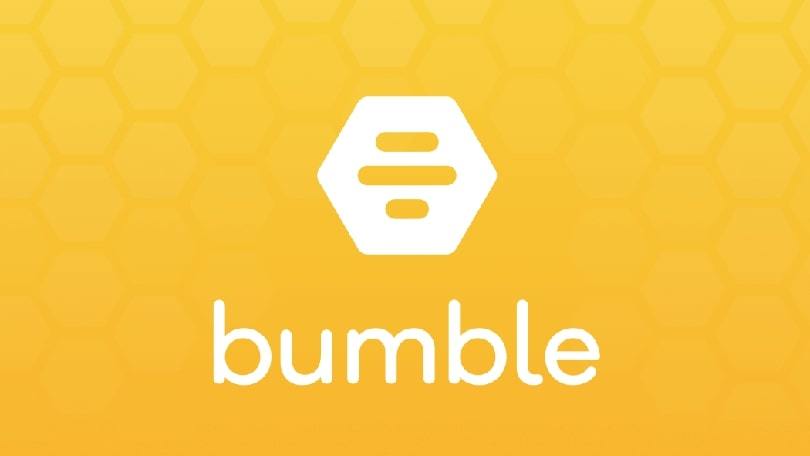 5 Fantastic Beauty Benefits of Using Honey On Your Face

Bumble, the women-first social networking app, has partnered with Bollywood actor Radhika Madan to encourage single Indians to make the first move towards healthy and equitable connections as Bumble aims to bring fun back into dating in 2021.

On-screen, we’ve seen the young actor win hearts with her acting talent. Now, she has partnered with Bumble to share dating tips and tricks and break down the barriers around dating.

When asked what dating advice she would like to give to single people in India, actor Radhika Madan says, “If you are someone who is an old school romantic just like me, don’t play by the rules, make your own rules!”

Speaking of her association with Bumble, the English Medium-actor says, “My experience working with Bumble has been really great. They are the change-makers, they have broken a lot of taboos. It’s always fun partnering up with them and I’m looking forward to working with them again.”

IMPPA Clamps Down On Illegal Telecast of Iconic Film ‘Zanjeer’

“It’s very important to normalize women making the first move. It’s a very dated concept that guys should make the first move. A lot of times you find someone cute and you want to talk to them. It’s not just about dating them but just wanting to know them or having that curiosity but because of the conditioning and social pressure from your friends you end up not talking to that person which I feel is a lost opportunity. So, kudos to Bumble for normalizing this and inspiring a lot of women to make the first move”, she further added.

Speaking about the partnership, Samarpita Samaddar, Bumble India PR Director said, “We are excited to partner with Radhika Madan, who is incredibly talented and popular with our Gen Z and young millennial audiences. As single Indians overcome challenges and barriers to this new world of dating, we hope people will be inspired by Radhika to make the first move and forge new connections in 2021.”