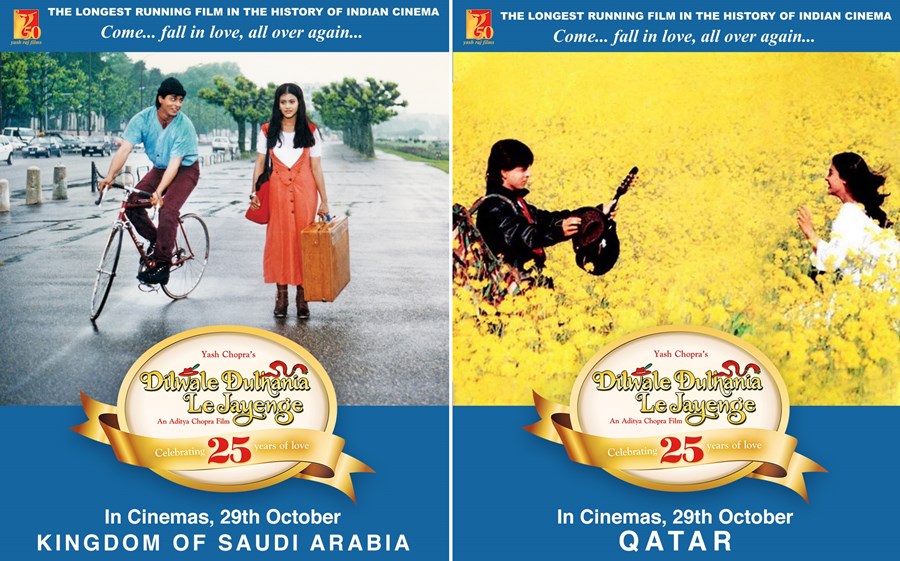 Written and directed by debutant Aditya Chopra, DDLJ shattered all box office records and is one of the biggest all-time blockbusters in the history of Hindi cinema. DDLJ went on to win every conceivable award it deserved, including the National Award for the Best Film for providing Popular and Wholesome Entertainment and holds the unbroken record for the longest-running Hindi film of all time!