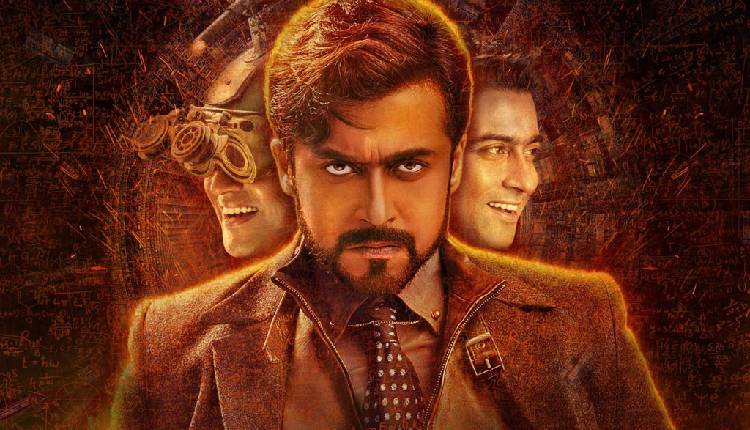 The Tamil film industry has seen an increase in the popularity of science fiction films over time. The Tamil audience has only recently begun to show more interest in this genre, despite the fact that Hollywood has been making movies of this kind for a while. If you fall into this category, read on to learn about some of Tamil cinema’s top sci-fi films.

K.S. Ravikumar directed the science fiction action movie Dasavatharam, which was released in June 2008. The main character of Dasavathaaram is a research scientist who creates a bio-weapon and ensures that it is not obtained by a group of terrorists. The plot of the movie revolves around connecting the lives of several people from the 12th century to the 21st century. As more people join the process, their stories begin to intertwine after a tsunami strikes, introducing philosophical viewpoints to the mix.

You may also like: 5 Rom-com Movies to Watch on Netflix

Tamil sci-fi film Indru Netru Naalai (also known as Indru Netru Nalai) is directed by debutant Ravikumar. Karunakaran, Mia George, and Vishnu play the main characters in the film. Arya appears in this film as a guest. The plot of the film centres on Elango’s (Vishnu) invention and testing of a time travel device. Elango is a character who aspires to greatness in his life. Karunakaran portrays a fictitious friend of Elango who practises astrology. 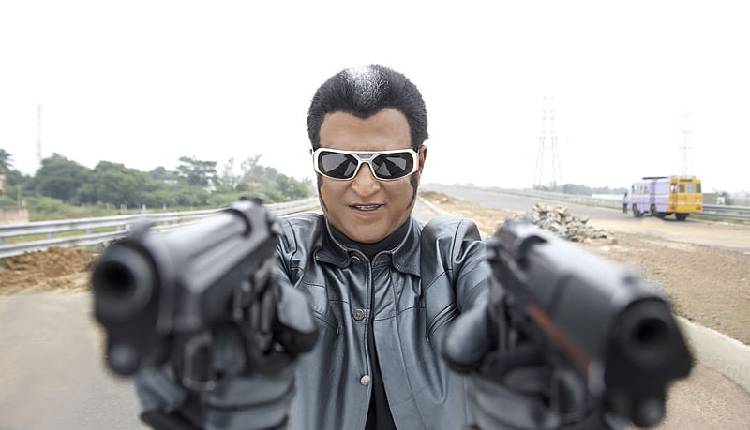 The sci-fi movie Endhiran is enjoyable and features both drama and a lot of action scenes. Superstar Rajnikanth plays two roles in Endhiran. The first is a scientist, while the second is a robot. To assist people and the progress of the country, scientist Rajni develops a robot with AI technology similar to the human sixth sense. The Robot begins to act more and more like a human being when its silicon heart becomes infatuated with Aishwarya Rai and begins to write romantic poems. The bad guys attempt to take authority over the robot after learning about its incredible intelligence. Rajni, the scientist, battles to prevent the Robot from falling into enemy hands and uses the Robot itself to vanquish the evil forces.

In Tamil cinema, Mirthan is the very first zombie movie. The film’s opening scene features a dog that transforms into a vicious beast after being exposed to toxic waste. The dog bites a man, who subsequently turns into a zombie and commences a chain reaction of human infections. Karthik is an Ooty traffic police officer who tries to stay out of trouble because he has to look after a younger sister who is in her teenage years. Lakshmi Menon is a doctor, and he loves her deeply. However, he has never proposed because every time they meet, he comes off poorly. However, things get worse when Ravi is given the opportunity to take Lakshmi. A virus appears, spreads among people, infects them, and turns everybody into a zombie.

Vikram Kumar is the writer and director of the Tamil family comedy 24. The plot of “24” centres around a watch that allows its wearer to control time and travel into the past and future. Mani, a lanky young watch mechanic, finds a watch that allows him to manipulate time, which sets the scene for the rest of the film. He starts using it to try to get a date with the attractive Sathya but soon learns the watch belonged to his deceased scientist father, who was killed by his twin brother. The narrative then centres on Mani and Athreya, the identical twin of his father, as they attempt to claim the watch for themselves. The plot of the movie 7 aaam arivu centres on Arvind, an employee at Bombay Circus, as well as Subha, a genetic engineering researcher. Arvind is a descendant of the fabled Bhodi Dharma, who resided in the sixth century AD. The two main goals of Subha are to revitalise Bhodi Dharma’s abilities and conduct a genetic study on Arvind. She sends her thesis to several different nations. The movie then depicts China preparing to launch a Biowar against India. After being shocked by Subha’s thesis, they assign Dong Lee to handle OPERATION RED to ensure that Bhodi Dharma’s authenticity is concealed. The outcome of Subha’s research will determine the future of the nation, and the rest of the tale is how she conducts it.