Kriti Sanon Celebrates 7 Years Of What She Love Doing! 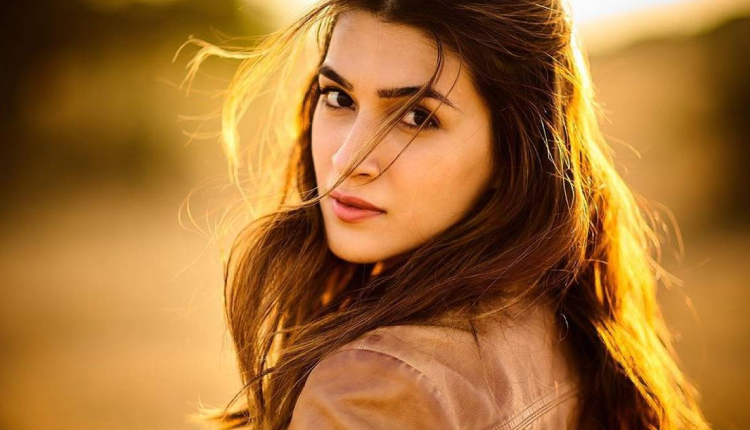 Diva Kriti Sanon clocks 7 Years in Entertainment Industry, her debut movie ‘Heropanti’ co-starring Tiger Shroff marked 7 years on the horizon of Indian cinema, and she shares a video post, expressing her gratitude towards the makers.

While Tiger redefined action in the Indian films and won millions of hearts with his charismatic persona and dancing skills, Kriti became a household name as a leading actress of the industry, who has given memorable characters and films.

Kriti Sanon took to her social media and dropped the video post, she captioned it, “7 Years of Heropanti, 7 Years in the industry, 7 years of Loving what I do…Its been a beautiful journey so far, the best phase of my life…These pictures bring back so many memories. Missing you guys more today @tigerjackieshroff #SajidSir @sabbir24x7 @wardakhannadiadwala @nadiadwalagrandson”

Meanwhile, on the work front, Kriti Sanon is busy with Mimi, Hum Do Hamare Do, Bachchan Pandey, Bhediya and Adipurush.

Embrace the Goodness of the Pandemic Days