The Auschwitz Escape Trailer Is Here 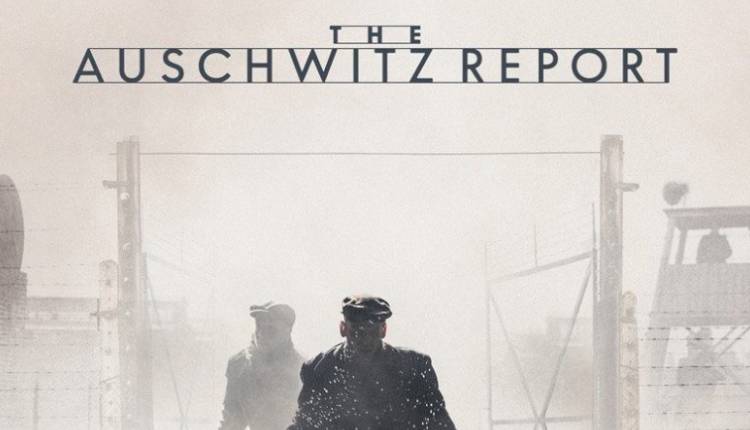 The first official trailer for Signature Entertainment’s world war camp drama ‘The Auschwitz Escape’ is out. The film is also known as The Auschwitz Report, inspired by the novel “What Dante Did Not See” by Alfred Wetzler.
The film stars Noel Czuczor, Peter Ondrejicka, John Hannah, Wojciech Mecwaldowski, Jacek Beler, Michal Rezný, Kamil Nozynski, Aleksander Mincer, and Christoph Bach.
The film is directed by Slovak filmmaker Peter Bebjak, the screenplay is written by Peter Bebjak, Tomás Bombík, and Jozef Pastéka.
The film tells the true story of two Auschwitz prisoners (Noel Czuczor & Peter Ondrejicka) who escaped hell and provided a rare first-hand and shocking report of genocide at the camp.
After meticulous planning and with the help and resilience of their fellow prisoners, they manage to escape. While the inmates they had left behind courageously stand their ground against the Nazi camp officers, the two men are driven to survive by the hope that their evidence could save lives. Emaciated and hurt, they make their way through the rugged mountains back to Slovakia ready to share their horrific report to the United States Red Cross.
The film is slated for 14th May 2021 release.

Declutter Your Data: Six Signs That Show You are a Digital Hoarder