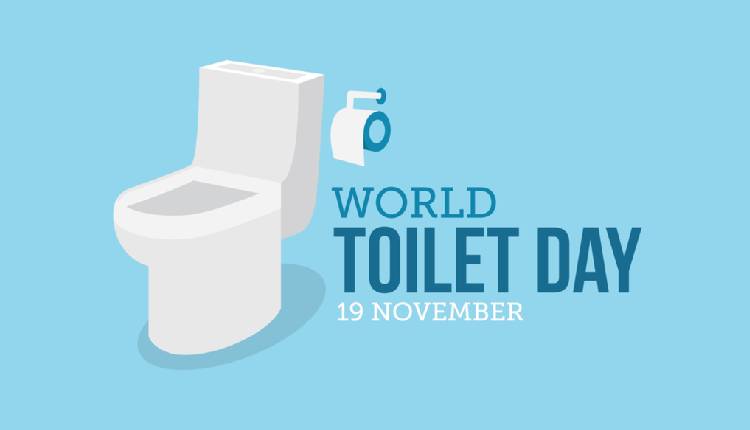 The UN General Assembly declared November 19 to be World Toilet Day, which is organised annually by a collaboration between UN-Water and national governments all over the world. Today we create awareness of the importance of sanitation to the world. So continue reading if you want an “ode to the toilet.”

A system that ensures waste is processed safely is part of the system that is required by UN Sustainable Development Goal No. 6, which calls for adequate sanitation. In 2010, when the UN formally recognised the right to water and sanitation as a fundamental right, their campaigns to draw attention to the sanitary crises gained momentum.

Singapore’s first UN settlement, “Sanitation for All,” was adopted in 2013 as a result of collaboration between the Singaporean government and the World Toilet Organization. This resolution urged group efforts to address the global sanitation crisis. As a result, 122 nations approved the resolution at the 67th United Nations General Assembly Assembly in New York, making World Toilet Day an official UN holiday. On World Toilet Day 2015, UN Secretary-General Ban Ki-Moon made sure that everyone has access to adequate sanitation. He cited the 2013 “Call to Action on Sanitation” initiative, which aimed to eradicate open defecation by 2025.

It commemorates a modern marvel

Toilets and piping have revolutionised our way of life, beginning with the very first flush toilet and continuing with modern advancements. As a result of recent developments, consumers no longer waste hundreds of billions of pounds of water and thousands of dollars annually. We could actually save more than $17 billion annually and 3 trillion gallons of water if everyone in the nation adopted eco-friendly plumbing practices, according to the U.S. Environmental Protection Agency. That would be something to rejoice about.

The purpose of World Toilet Day is to raise awareness of a topic that is frequently thought to be impolite. While we don’t advise posting about the when, why, and how you use the restroom on social media, it can be a day to start a discussion about global sanitation issues. According to the UN, there is a taboo surrounding discussing toilets, and it is time to eradicate it.

This cannot wait, just like you after quite a Big Gulp. According to UN statistics, 315,000 children die each year from diarrhoea brought on by inadequate sanitation and contaminated water. Additionally, productivity in many countries is declining as a result of poor sanitation and hygiene standards at work, which is costing them up to 5% of their GDP.

What can you do on World Toilet Day?

Learn more about it

As strange as it may sound, the history of plumbing in general as well as the toilet in particular is interesting to read about. There is much to learn about, including the Middle East, the Middle Ages, John Crapper, modern-day futuristic thrones, and the historic Romans. And we’re aware there is also a pun about the ideal spot for said reading.

You can hold events to increase awareness or raise money for the cause with the assistance and direction of UN-Water as well as its partner organisations. You can even use a tool on the official World Toilet Day webpage to connect with people hosting events similar to yours all over the world.

Post a photo of your own toilet on social media along with a suitable hashtag to promote World Toilet Day with all the tact you can summon. You might want to give it a quick clean before. Or, find some of the best restrooms on the planet using your internet research skills and share them with your friends. What a view! Cool style? You can find the ideal toilet somewhere out there.