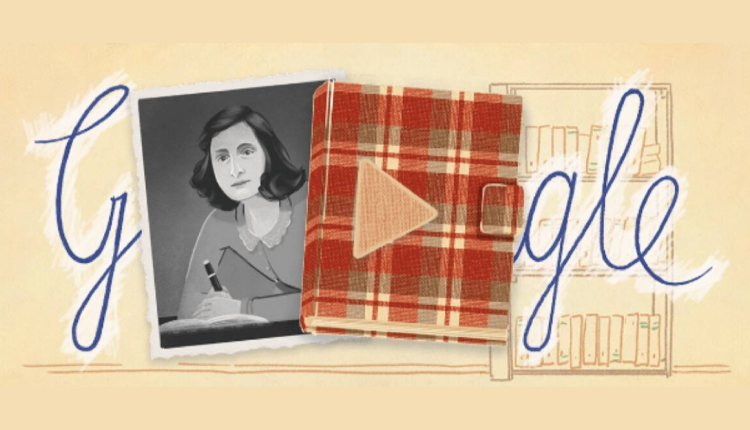 Google Doodle on Saturday, June 25, 2022, commemorated the 75th anniversary of the publication of ‘The Diary of a Young Girl’ by Anne Frank. ‘The Diary of a Young Girl’, which was written by her between the age of 13 and 15, was published 75 years ago on this day. The search engine has shared a slide show of Anne Frank on its search page featuring real excerpts from her diary, which describes what she and her family members witnessed during the Nazi oppression.

Google Doodle art director Thoka Maer created the doodles. The German illustrator talked about her responsibility of preserving the memory of the Holocaust as a major factor in the illustration process. 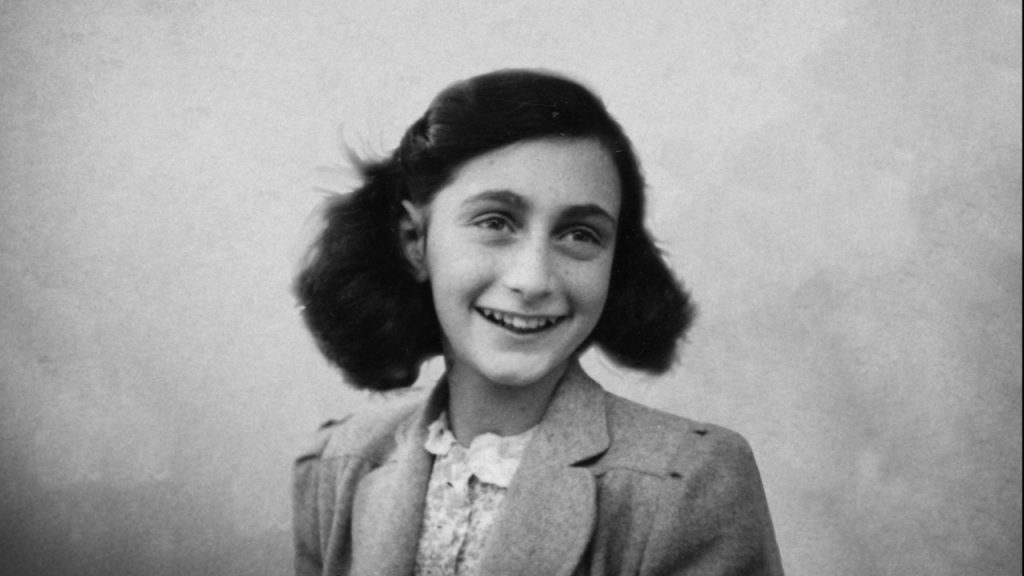 Who Was Anne Frank?

Anne Frank was born on June 12, 1929, to Otto and Edith Frank in Frankfurt, Germany. Her family soon moved to Amsterdam in the Netherlands in 1934, to escape the discrimination and violence at the hands of the rising Nazi Party headed by Adolf Hitler.

In July 1942, Anne Frank with her family members and four of her Jewish friends went into hiding in a secret room behind a bookcase (Anne refers to this place as “annexe’ in her diary) in her father’s office to avoid being persecuted by the Nazis. She wrote in her diary which she received as a gift for her 13th birthday on 12 June 1942.

‘The Diary of a Young Girl’ tells us about the life of Anne Frank as a teenager and the battles that she faced living under Nazi rule. ‘The Diary of a Young Girl’ was first published on June 25, 1947. It sold more than 30 million copies worldwide. The book has been translated into over 70 languages since its first release. The diary has been one of the important proofs that documented what it feels like to live under Nazi rule.

One of the most famous quotes from Anne Frank’s diary is: “Although I’m only fourteen, I know quite well what I want, I know who is right and who is wrong. I have my opinions, my own ideas and principles, and although it may sound pretty mad from an adolescent, I feel more of a person than a child, I feel quite independent of anyone.”

The Frank family was captured by the Nazis in August 1944. After their arrests, Anne and her elder sister Margot Frank were taken to the Bergen-Belsen concentration camp in Germany by the Nazi forces. Anne died of typhus fever at the age of 15.

Otto’s secretary Miep Gies found the diary in the annexe. Miep Gies gave it to Otto after the war was over. Otto was the only member of the family to survive the Holocaust. He then decided to publish the diary as Anne had wished. And thus Anne’s diary became ‘The Diary of a Young Girl’ when translated from Dutch to English.

Michael Rosen, former children’s laureate has written a new poem to mark the 75th anniversary of the release of Anne Frank’s diary. The poem is titled Sonnet for Anne Frank.

Since you took us into that attic space
no room under the eaves has been the same.
Wherever we go – our homes or others’ –
whenever we dip and duck under beams
you are in the shadows, writing pages
laughing, crying, eating, daring to love
imagining a better world than yours.
How you wrote leads us to think we know you.
You compressed so much life into that loft
which we pore over and love you for it
yet the real world – not the one you imagined –
didn’t allow you to live and write anymore.
Each time we read, we struggle to enjoy
your love of life while knowing how it ended.

On this day we remember Anne Frank who lived her life with bravery, grace and wisdom even in times of extreme adversity. She left behind a beam of hope for us, through her diary. Even during those extreme moments of her life, Anne Frank held hope in the world and wrote:

“It’s difficult in times like these: ideals, dreams and cherished hopes rise within us, only to be crushed by grim reality. It’s a wonder I haven’t abandoned all my ideals, they seem so absurd and impractical. Yet I cling to them because I still believe, in spite of everything, that people are truly good at heart.”

Sweeten Your Siblings Bond This Rakshabandhan at Courtyard by Marriott Bengaluru…