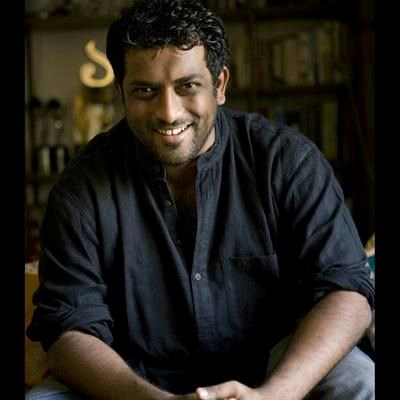 Filmmaker Anurag Basu said that film industry is a fair place on the sidelines of Dadasaheb Phalke Awards 2021.

Interacting with News Helpline, Anurag Basu addressed his last movie, Jagga Jasoos being a flop and Ludo putting him back on the circuit.

He said, “I am still the same. Look this industry is very fair, because the industry doesn’t judge your talent with your success or flop, so I will keep on making films. Sometimes they will find success and sometimes they won’t”

Ludo featured a song from old classic movie, Albela, which was made iconic by Pankaj Tripathi and his nuanced performance.

Men’Secret : 5 Do’s And Don’ts To Make A Girl Fall In Love With You

Talking about the song, Basu said, “I didn’t make the song famous, the song was famous when it released, I remember I had an LP of Albela film and I would listen to it since childhood”

On the work front, Anurag Basu is currently busy with his Television reality show, Super Dancer, where he serves as a judge along with Shilpa Shetty and Geeta Kapoor.