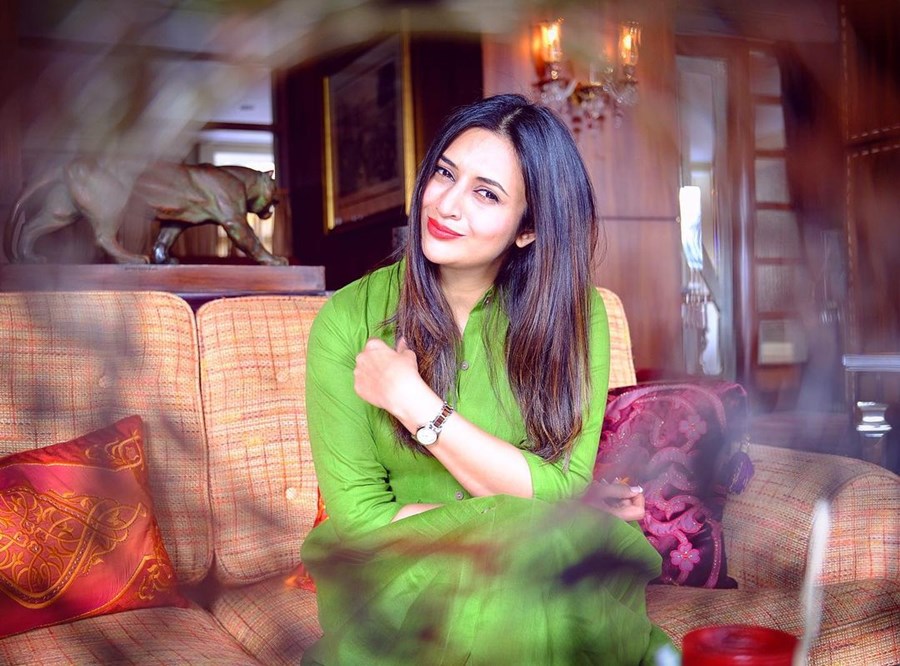 Television actor Divyanka Tripathi Dahiya is the popular face of small screen industry. The Banoo Mai Teri Dulhan actor is known for her roles in Yeh Hai Mohabbatein and Kavach…Kaali Shaktiyon Se respectively. Divyanka has grabbed all the attention television industry and the talk of the town.

Divyanka on her Instagram handle spreading the smile of positivity penned down a few motivational words. Adding to it, she also shared a picture of hers in green attire.

Divyanka wrote, “There’s a lot going on around you…but you need to Focus only on what’s truly important! #Prioritise #LiveInTheMoment”

Apart from this, Divyanka always keeps on sharing bits and pieces related to her daily life on social media. The actress is known not only for her acting skills but also for her utter beauty and unique fashion sense that is showcased in her shows. The Intezar actor has showcased her acting prowess in every single show she has acted into a date

6 Amazing Beauty Benefits of LOTUS ROOT You Never Heard Before