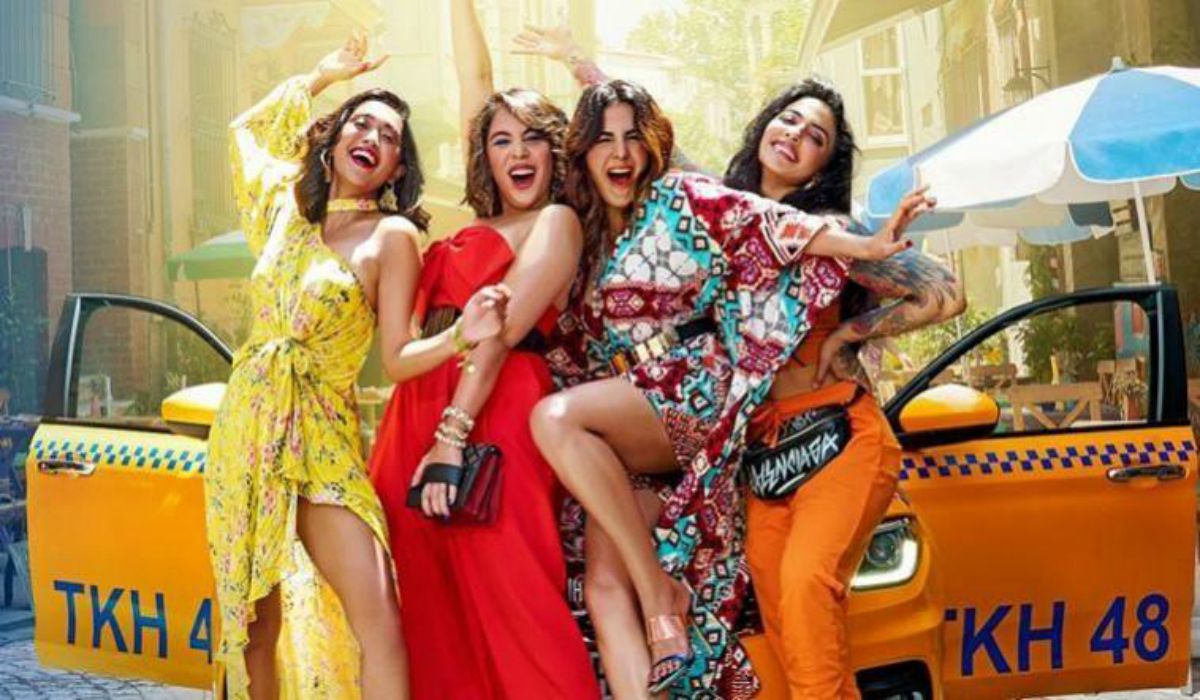 Four More Shots Please has been an instant ever since its first season, and when the second season is ruling the OTT streaming rating, the makers ‘Amazon Prime Video announced that the show will be getting a third season.

The show is created by Rangita Pritish Nandy and produced by Pritish Nandy Communications and the second season of the show was directed by Nupur Asthana and headlined by Sayani Gupta, Kirti Kulhari, Bani J and Maanvi Gagroo.

The third season will pick up from where the four girls are left at the end of season two and will take forward their stories as they journey ahead in their career, relationships, love and, most importantly, the passion and beauty of their friendship.

Tannishtha Chatterjee, an actor, writer, and director will direct all episodes of the new season while the fiery dialogues of the show will continue to be penned by Ishita Moitra.

9 Most Unbelievable Beauty Benefits of the Crunchy Orange Carrots

Devika Bhagat who wrote the initial two seasons returns to write the third one.

‘Four More Shots Please!’ is a show by the online platform that revolves around the life if four independent girls who happen to be friends. The show narrates the story of their hardships in life and also how they support each other in all circumstances.