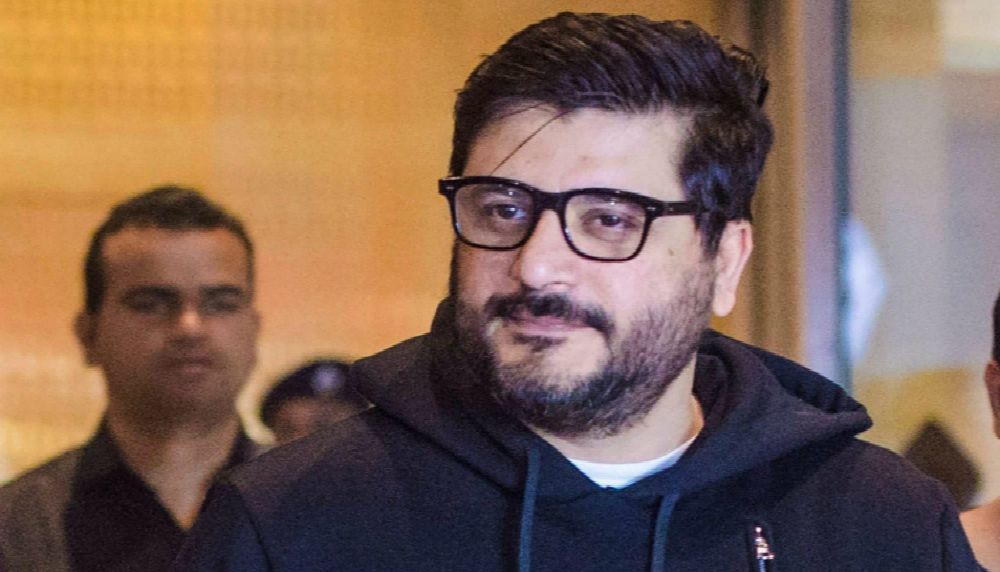 It is really difficult to get out of stardom and get ready for the real world: Ayushmann Khurrana

Filmmaker Goldie Behl shares some behind the scene incidents when the entire team of Rejctx2 got stuck in Thailand due to Covid-19 imposed lockdown.

Goldie Behl along with the entire cast and crew were shooting in Thailand and the Indian Government called for total lockdown, which canceled all International flights, and team was stranded overseas.

Sharing on the same, Goldie said, “There was no problem with shooting in Thailand. Actually, the problem was that India was shutting down the International flights from 22nd March and we still had a few portions left for the shoot. But I was really happy that my entire, my actor, technicians, and others stood shoulder to shoulder. We shot round the clock and in a nick of time got a flight back to India”

“In fact, the flights to Mumbai got canceled so we had to catch a flight to Chennai to enter back again to our own country.  But when I was shooting in Thailand in the month of February and most of March, I realized that this country is much quicker to handle this unfortunate disease, because they had already dealt it from the past. They had a protocol to use masks, gloves, and hand sanitizer”

“Even while shooting each person’s temperature used to be checked before entering the set. There was a little stress on the sets. We also organized a few vaccines for the entire unit while this was going out. The vaccine was to give extra immunity to the entire unit so that they don’t get common cold and flu. I am really lucky that we managed to come back on time in our country, otherwise we would have stuck abroad” said Goldie.

Check Out the Teaser And Poster Of Ghoomketu

‘Rejctx’ is a crime web series on Zee5. The streaming platform is back with Rejctx season 2. The musical web series has grabbed the attention of viewers while keeping them quite curious with its twists and thrill.