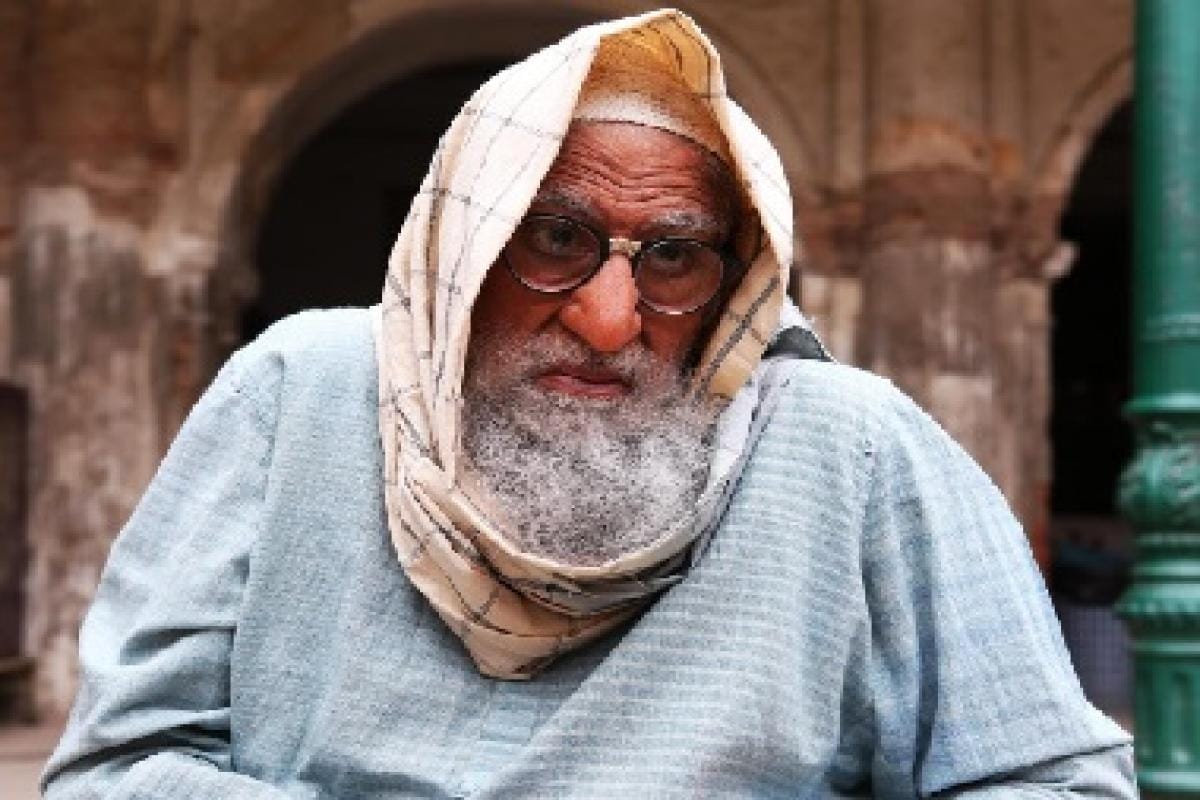 Due to Lockdown, most of the films are either postponed or releasing digitally now Amitabh Bachchan and Ayushmann Khurrana starring Gulabo Sitabo is will premiere worldwide on Amazon Prime and Big B is nothing but amazed at his debut digital release.

The film is helmed by Shoojit Sircar, and it is a story of eponymous glove puppet characters, Gulabo and Sitabo who reside in Uttar Pradesh. It is a story full of local humor and songs depicting day to day struggle of a common man.

Big B just took to his social media and dropped a collage of his character’s look and wrote, “Joined Film Industry in 1969…now in 2020 it’s…51 years…!! During this formidable period seen many changes and challenges…NOW another challenge…DIGITAL RELEASE of my film…GULABO SITABO!! June 12, only on Amazon Prime…world wide …200 plus Countries…THAT IS AMAZING…Honored to be a part of yet another challenge!!”

The shooting of the film began in June last year and the film was all set to be released in April 2020 but due to coronavirus the release date was postponed and finally the film is getting a digital premiere in over 200 countries.

The film is written by Juhi Chaturvedi. It has been produced by Ronnie Lahiri and Sheel Kumar. The film will be digitally released on Amazon Prime Video on June 12.