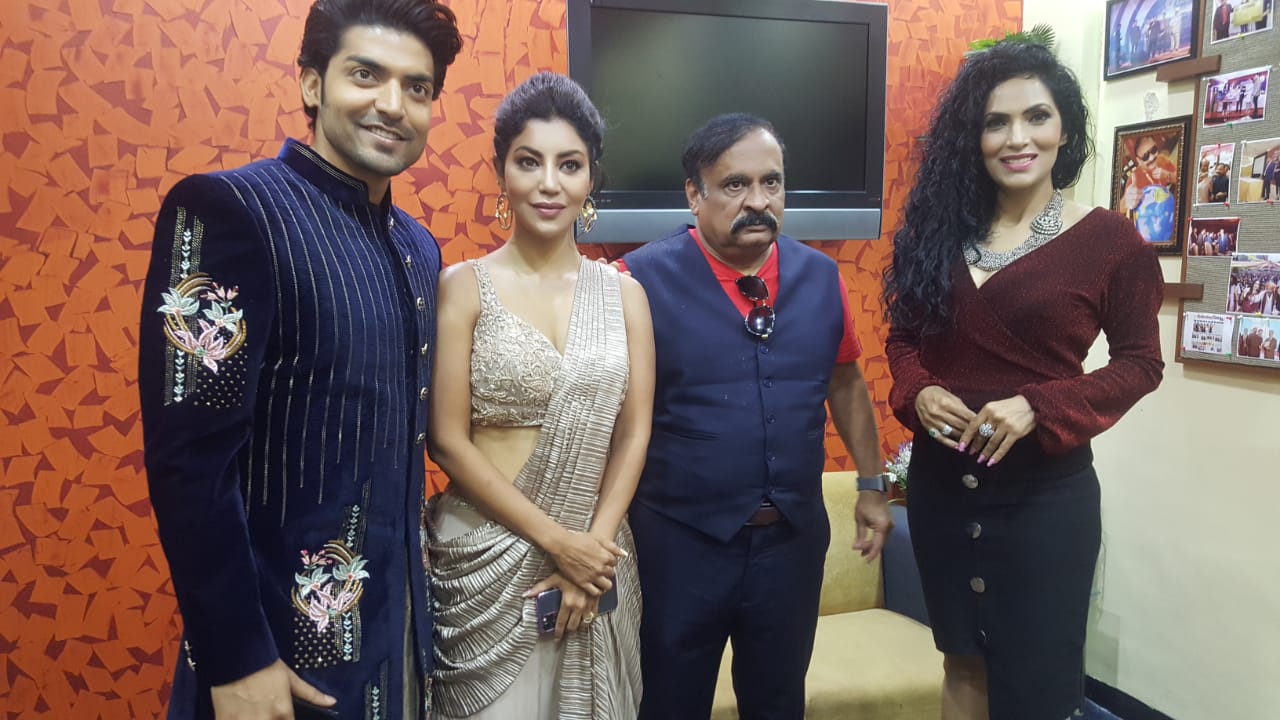 SEXUAL POWER: Enhance It Quickly With These Top 5 Simple Foods

Country Club Hospitality & Holidays Ltd, (CCHHL) India’s leader in leisure and entertainment, today announced Asia’s Biggest New Year Bash 2020. As a part of this, Country Clubs across India and abroad will usher in the New Year 2020 with grand celebrations that would include celebrity performances, pulsating entertainment and sumptuous food.

According to CCHHL Chairman Mr Y Rajeev Reddy, for the past 12 years, Country Clubs have had some of the grandest New Year celebrations and this year would be no different.

This year, Country Club is set to get the whole country to dance its way into the New Year with rhapsodic performances by the most acclaimed DJs in the country. New Year’s Eve at Country Club is sure to be a Clash of the Titans as some of the best DJs give members a night they will remember.

Performances for Country Club members and their guests will begin 7pm on December 31, 2019. Over the years, Country Club has given its members the most incredible celebrations and the aim remains to surpass last year’s celebration with an unparalleled, member-centric New Year’s Bash that is sure to be the talk of the town.

CCHHL is India’s largest leisure and entertainment conglomerate. It has 55 clubs across India and abroad with over 4 lakh members and is recognized by Limca Book of World Records as “India’s Biggest Chain of Family Clubs”. Country Clubs are known for their fitness and clubbing facilities, as also for star-studded high profile entertainment events they organize all throughout the year for their members.