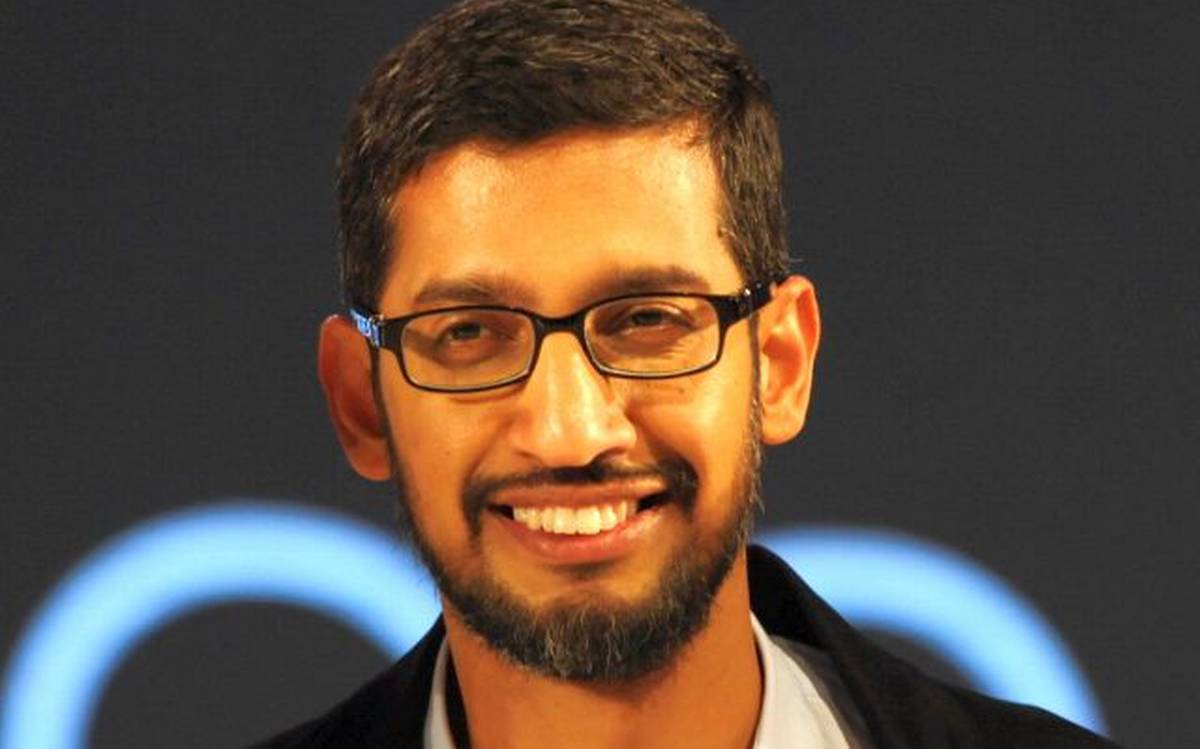 THE ALL-TIME BOOST OF YOUNGSTERS – THE BIRTHDAY OF MR. SUNDAR PICHAI!

The planet-famed Sundar Pichai was born on June 10, 1972. None could resist the man’s hard work and his achievements to date. Most of the youngsters have started looking up at him as an inspiration especially the youngsters of Tamil Nadu. Right from sharing successful memes and following him on the social media platform, young fellas are engrossed with the CEO of Alphabet and Google. Would he be more than what he is now? Well, he has set a path and influencing many young souls out there. Knowingly or unknowingly, Sundar Pichai is taken as a greater example in many lives. Even so, he has shared a special message for the students worldwide from his “backyard” at the time of YouTube’s Dear Class of 2020 virtual ceremony. The message goes like this – Be Open, Be Impatient, Be Hopeful.

The speech of this great brain highlighted the importance of being optimistic at the time of hindrances. Mr. Pichai also unveiled how he faced the challenges of his young life when he left India to pursue his studies at Stanford. He also pointed out how he “grew up without much access to technology”, while the children of the modern world who have access to “computers of all shapes and sizes”. Meanwhile, this particular event streamed on YouTube was already attended by many famous personalities like former US President Barack Obama, and former US First Lady Michelle Obama, a popular singer and actress Lady Gaga, singer Beyonce and South Korean band BTS and others.

Mr. Pichai is turning 48 on this 10th of June and has been growing as a formidable person himself. The man is amazing in his way as he clearly viewed his path of achievement and attained his goal. He could not have achieved what he is now without any hard work and support from his parents. And presently, He is a motivational as well as inspirational person worldwide. Wouldn’t he be the perfect role model for the upcoming youngsters? Or let’s say, he who dreamt and reached the heights as per Abdul Kalam Sir’s words, doesn’t this suit Mr.Pichai?