To those of you who did not have a clear view of what inflammation is, inflammation is nothing but a normal reaction of your immune system towards harmful stimuli such as viruses and bacteria. And what does inflammation have to do with foods? Well, certain foods might be allergic to you, and it depends on an individual’s body. These foods are not that is bad for health in common but they might be great in nutrition. For instance, raw carrots might be allergic to some but it is loaded with rich nutrients. However, there are some healthy diet-rich foods that create havoc when you munch it too often. So, check out the following certain Inflammatory foods to say no. 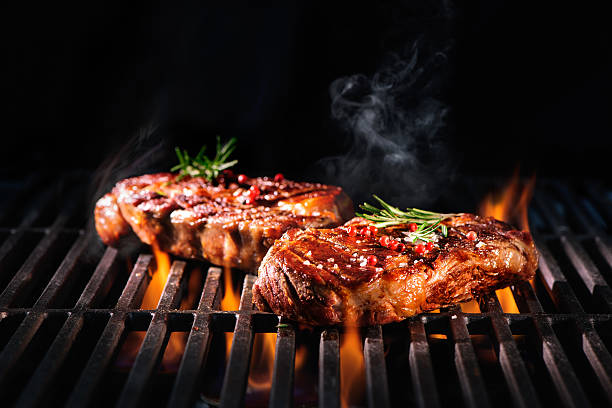 While you might have heard grills to be added in diet-rich foods, it could still be an Inflammatory food. Since red meat consumption could level up the inflammation in the body due to the added ingredients, taking it for the long term might lead to inflammation. It would cause several health issues as a result. So, you could get your protein from plant-based foods instead of consuming grilled meat.

You may also like: 7 Foods to Avoid If You’re Combating PCOS or Polycystic Ovarian Syndrome 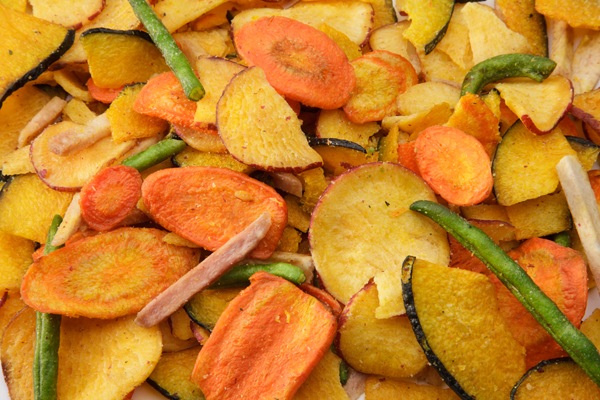 As vegetable chips including bean chips, lentil chips, chickpea chips, beet chips and kale chips are a great and healthy snack to munch, they could still wreak havoc too. Although they are a good alternative for potato chips, these chips might be excessively high in omega-6 fatty acids which would not be good for the body. Regular consumption might be inflammatory to your body. The oil used and the way it prepared are the two things that would define the health content of the chips. Despite eating veggie chips, you could have raw nuts which are rich in fibre and anti-inflammatory in nature. 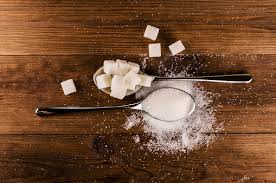 In order to replace the sugar, people would add alternative sweeteners to their diet. You might be adding honey, agave, maple and other syrups or sugar itself. But do remember that all these ingredients when used regularly would spike up the glycemic level thereby increasing the inflammation. On the other hand, they would also contain glycotoxin or AGE which would result in wrinkles and inflammation as well. So, why don’t you try fruits? 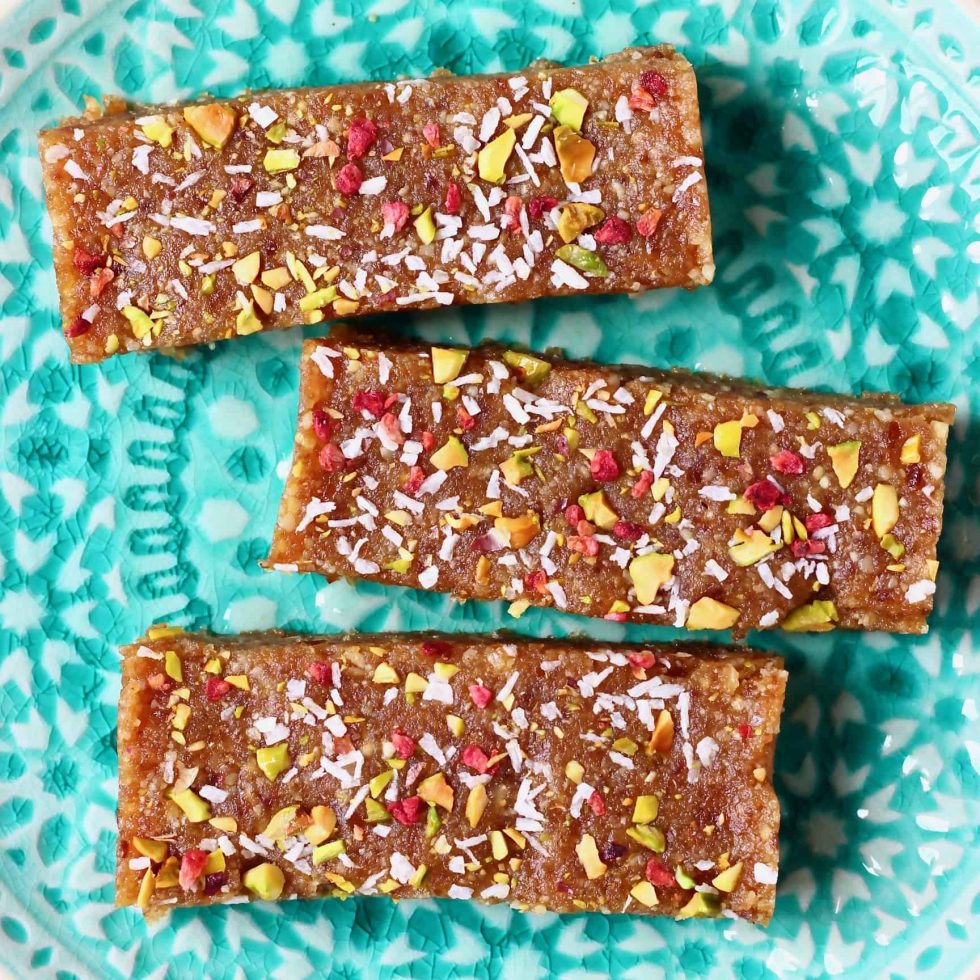 As energy bars are a healthier option, they are still incorporated with sugar. As mentioned earlier, both syrup and honey also result in inflammation when consumed regularly. In spite of biting some energy bars, you could go for nuts and fruit. Or you could prepare your own energy bars with nuts and dried fruit. They all are rich in anti-inflammatory though. So, these are the certain Inflammatory foods to say no.

6 Veg Roll Recipes That Are Delicious and Healthy

6 Astonishing Health Benefits of Laughter You Should Know About