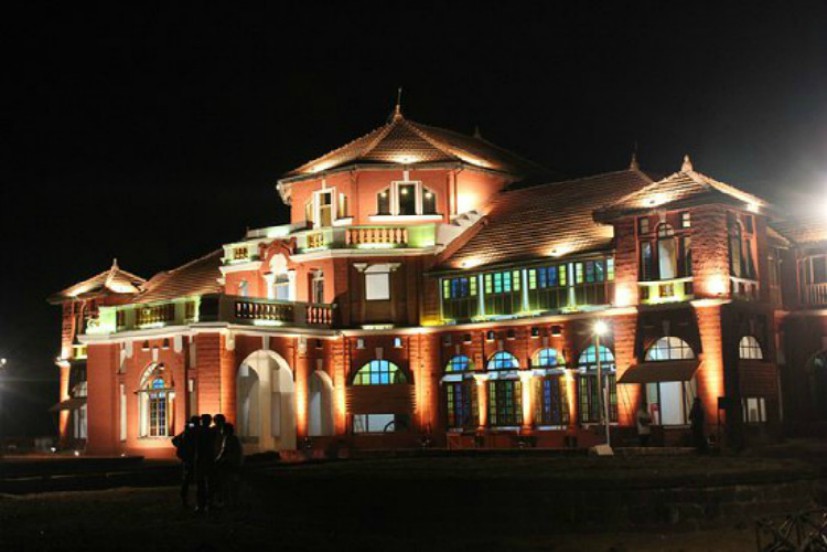 5 Most Stunning Hanging Bridges In India You Must Visit Once

It is stupendously wonderful in its architectural grandeur which was created for King Thibaw of Myanmar who was in exile here.

Also, there is a viewpoint named Thiba point which is situated near the Thibaw Palace. Visitors can enjoy the fabulous view of Someshwar creek, Bhatye Bridge, and the Arabian Sea from this particular point. It is also famous for the spectacular view of Sunset. And the visiting time of the architecturally beautiful palace is between 9 AM to 6 PM.

Amazement at the historical palace of India! Ratnagiri offers you with a 20th-century ambiance!