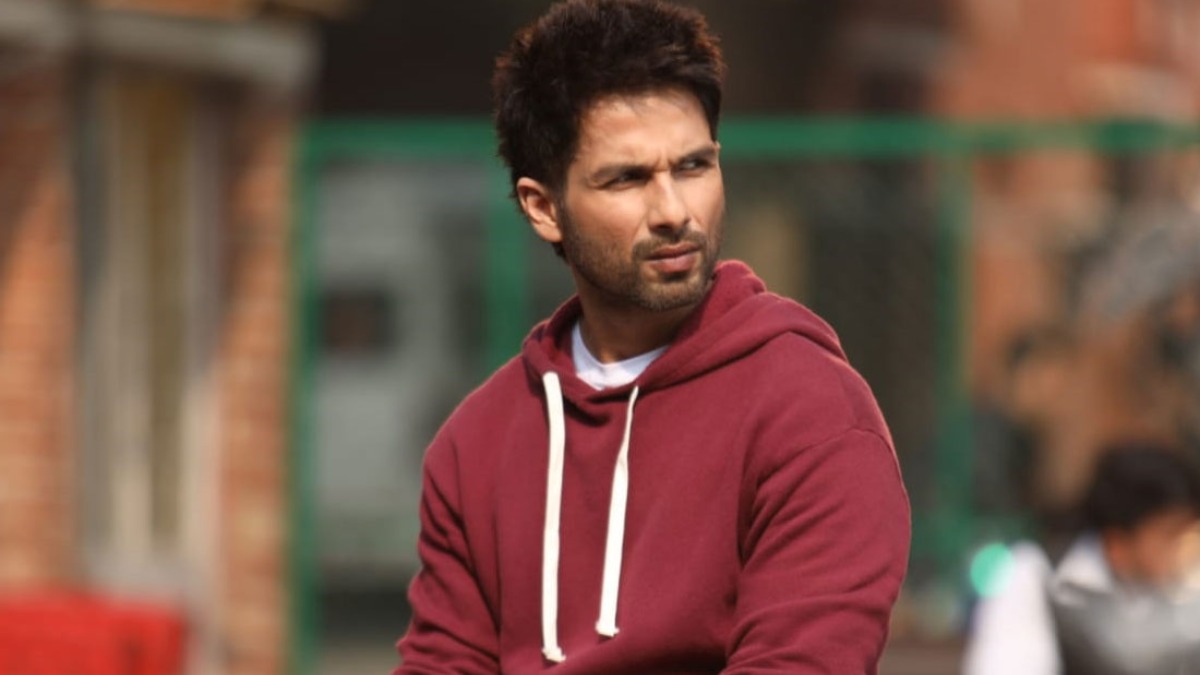 After the super hit Kabir Singh’ actor Shahid Kapoor is all set to feature in yet another South remake titled, ‘Jersey’. The on-set picture of the actor, donning a cricket jersey did rounds on the internet after the actor started shooting. Now, that the shooting has halted due to lockdown, the actor seemed to be missing the sets of his film.

Shahid Kapoor took to his social media profile and shared a picture of himself in where he is seen holding a bat and wearing a protective face gear. He captioned the picture as, ‘#Jersey sets. #imissyou’

The original movie did well down south. The movie received positive reviews from the audience and the critics alike. While Shahid will be seen playing the lead role, the movie also stars Pankaj Kapur, Mrunal Thakur and others in key roles.

Shahid is currently self-quarantined at home with his wife Mira Rajput and kids – Misha and Zain. The pictures and videos of the actor and his family make their way to the internet and go viral in no time. The actor has been making the most of his free time at home by spending quality time with his loved ones.

Apart from that, he is also often seen taking to his social media handles to interact, entertain and guide his fans through this lockdown.

He was last seen in ‘Kabir Singh’ which also starred Kiara Advani in a lead role. The movie made record-breaking money at the box-office.