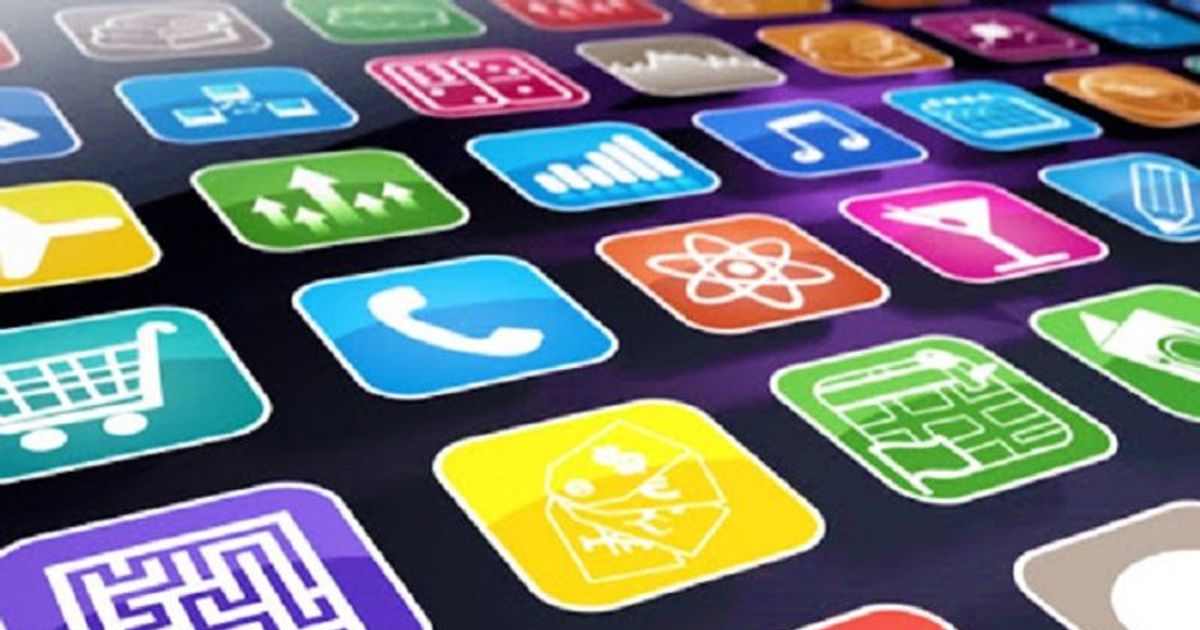 Dear Comrade Was A Special Film For Me Says Vijay Deverakonda

On June 29th the Central Government banned 59 Chinese apps as a response to China’s incursions into Indian Territory.  Popular apps like TikTok, CamScanner, UC Browser and likes were restricted access to the huge 500 million internet consumer base in the country.

The rapidly growing consumer internet market in India has made it one of the biggest marketplaces in the world.  It also ranks as the second largest market for app downloads with more than 19 billion downloads in 2019.  The sudden ban on the Chinese apps have certainly created a void for the app lovers but at the same time it’s a never like before opportunity for the growing IT sector in the country. A lot of start-ups are coming forward in order to woo the Indian audience and make space for themselves in the world’s one of the biggest marketplace of internet users.

Listed below are a few Indian alternatives to the Chinese apps that every Indian should know.

QuackQuack is a fully desi grown dating app, probably the first full fledged dating app in the country. It was founded by Mr. Ravi Mittal at the age of 16 in the year 2010. The app is especially built for Indian singles and currently boasts of 9 Million users with nearly 15 Million chats exchanged per month. They added 3.6 Million users in the last 1 year that embarked a growth rate of 70% on their platform. On a daily basis, they are on-boarding around 18,000 new users on their platform since the lockdown was announced.

It can be a great alternative for Chinese dating apps like Tantan,  L’amour and We Meet.

Bolo Indya is a UGC short videos app that has been made in India and is arch-rival to all other infotainment apps. It’s a platform working towards empowering the following billion internet users of India, by allowing them to remodel social capital and virality into financial independence, by unlimited earning each month. The main feature of the app comprises of creating video based on knowledge, art, and interest. It also allows the users to create and share content in 12 Indian languages and it has more than 4.5M+ downloads with 3.6 monthly active users and 2.2 mn daily active users.

Bolo Indya is a soothing alternative to the popular Chinese apps TikTok.

Started in February 2019, Styched is Production on Demand Fast Fashion Company based out of Bangalore, with an extensive fabric print setup in-house. Delivering to more than 20,000 pincodes in the country, Styched is a fast fashion ecommerce brand targeting the youth and provides thousands of fashion designs at affordable price points.

Through Styched.life, Styched looks at promoting talent through its exclusive merchandise platform for the Indian audience. The fast fashion brand aims to be a one-stop-shop for fan merchandise across all sectors including comics, music, sports and arts. Styched.Life collaborates with brands, artists, performers, influencers, TV shows and non-profit organizations to create co-branded exclusive fashion merchandise.

The app is an active alternative to lifestyle Chinese apps Shein and Club Factory.

UDo-Now has come up with a new concept for Video conferencing and webinar that changes the way freelance consulting works-has been helping its users to monetize their video calls/webinars and video conferences seamlessly. UDo has introduced a 1 hour video conference free which can accommodate upto 70 users. On the other hand platforms like Zoom only gives access to a 40 minute call with a maximum attendee base of 30 users. Individuals can use this platform to run classes and can even earn through it. UDo enables teachers, trainers, coaches, and even businesses to set-up paid video sessions or large group events effortlessly.

It can be an alternative to apps like WeChat and Zoom.