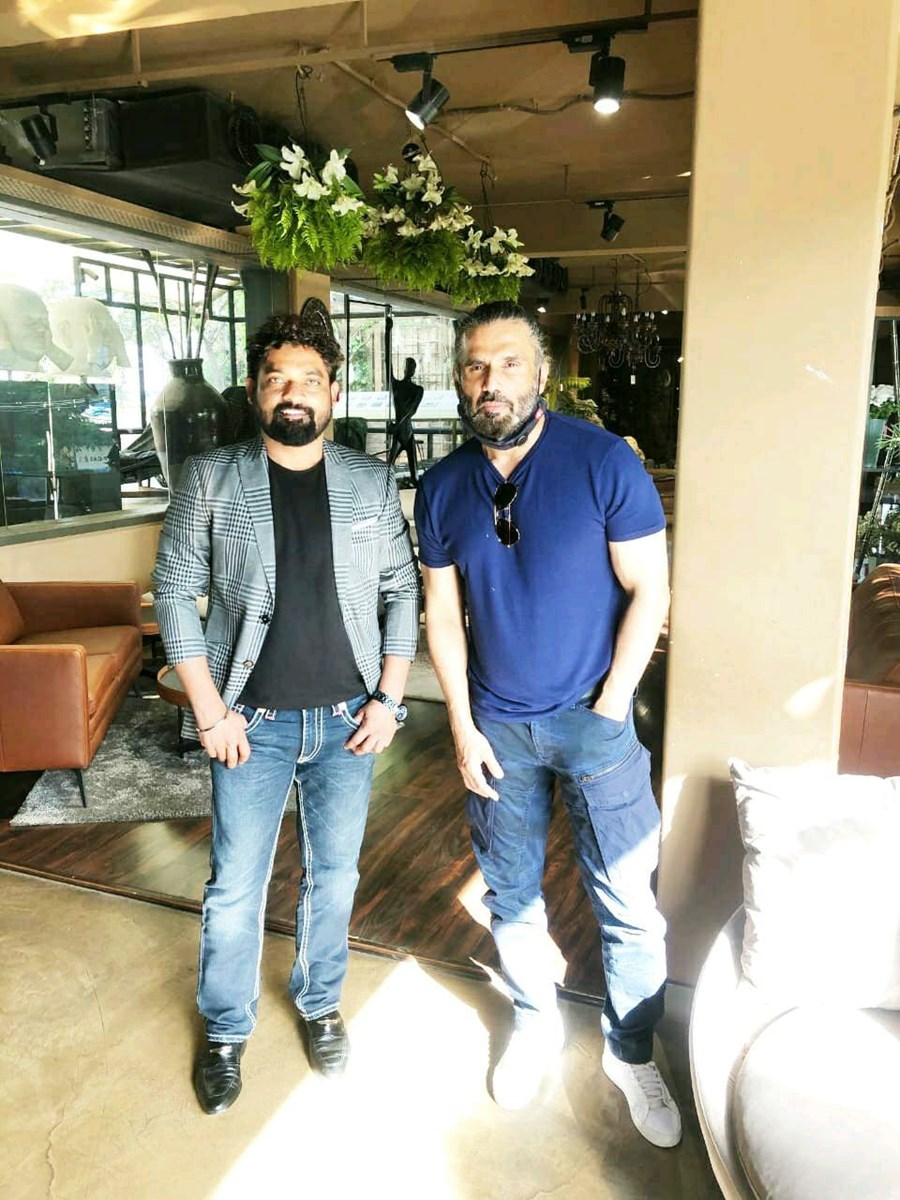 Bollywood Star Suniel Shetty has been lately in the news for a series of investments in Tech-startups. In what could be a continuation of the Investment spree, Suniel Shetty is rumoured to have picked a minority stake in Pandit Rathod co-founded Street Smart – An Auto-Tech venture.

Pandit Rathod, the co-founder of Street Smart is a known name in the Indian real estate space with the Mahaland Properties and a range of diverse startups in Auto space. Street Smart marks his first foray into the Auto-Tech space and likely a venture which may evince interest of an astute investor
like Suniel Shetty.

Street Smart is a unique tech venture which digitally connects automobile after-sales services and brings it within the fingertips of the end-customers.

The Automobile after-sales service is a lucrative industry where asymmetry in information about availability combined with a lack of standardization of prices works to the disadvantage of the end customers.

Ram Gopal Verma makes a special request to BIG B

Street Smart platform will bring under its fold Authorised dealers, Garage Owners, and End-consumers to be the complete ecosystem for after-sales services across the country. The vehicle owners, the Transportation companies as well as cab owners are set to form the bulk of the end- customers and an app by the name of Street Smart are set to be launched on 15th August 2020. The app will not only provide real-time discovery of street smart stations but also provide service-based searches while ensuring transparency and uniformity in prices charged to customers. The app is expecting a 2 million app downloads within a few months of launch.

Co-founder Pandit Rathod speaking on the reports was tight-lipped about the rumoured development without confirming or denying the possibility. He stated Street Smart is the next big thing in the aggregator space which will simplify the After-sales space in Auto by providing real-time information and uniformity of services. We would disclose the details of the stake sale if any at an appropriate time.