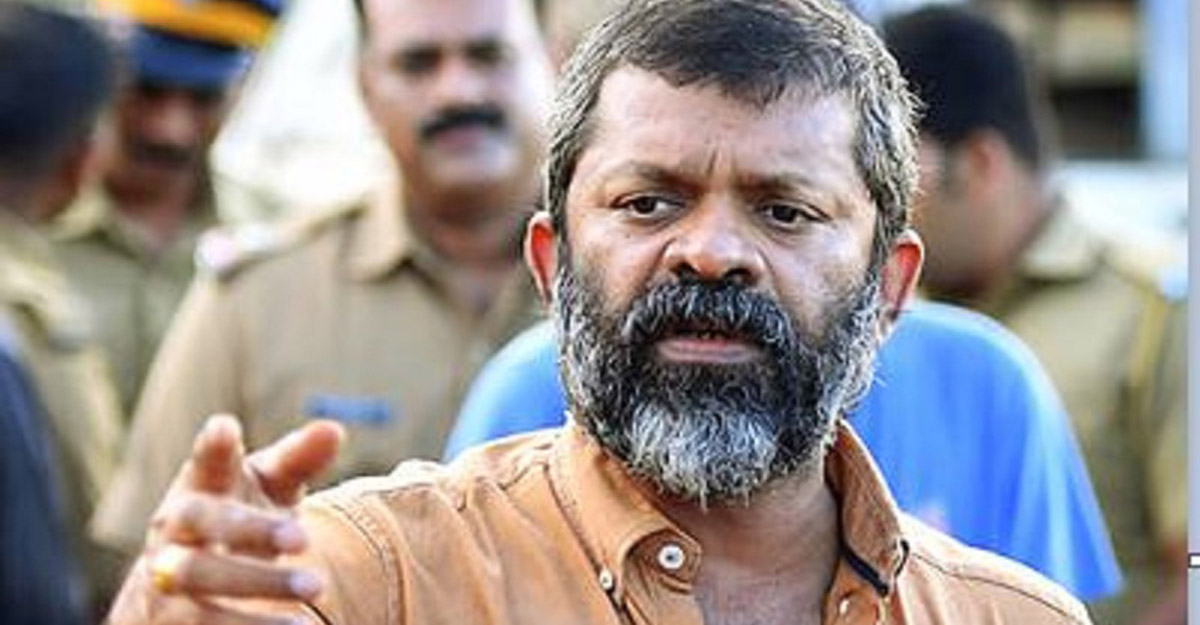 Celebrities such as John Abraham, Nivin Pauly, Prithviraj Sukumaran along many others mourns the demise of celebrated and veteran Malayalam screenwriter and director Sachy passed away in Thrissur on Thursday. He was 48.

Sachy was admitted to a private hospital in Thrissur on Tuesday following cardiac-related complications after undergoing a hip-replacement surgery at another hospital in Vadakkanchery. He was in a critical condition and on a ventilator for the past two days.

Actor John Abraham took to his social media profile and expressed his grief, he wrote, “Shattered to lose such a talent. Rest In Peace, my friend. #RIP #Sachy”

Actor and producer Nivin Pauly wrote, “Shocked to hear the sudden demise of Sachy ettan. Indeed a big loss to the Malayalam cinema. May his soul rest in peace!”

Prithviraj Sukumaran, who has worked with Sachy, wrote, “Gone”

5 Major Safety Tips To Follow Before Traveling Alone At Night

Sachy entered the Malayalam film industry as a screenwriter. Along with writer Sethu, he penned movies like Chocolate, Robin Hood, Makeup Man, Seniors, and Doubles. He, however, parted ways with Sethunath in 2011.