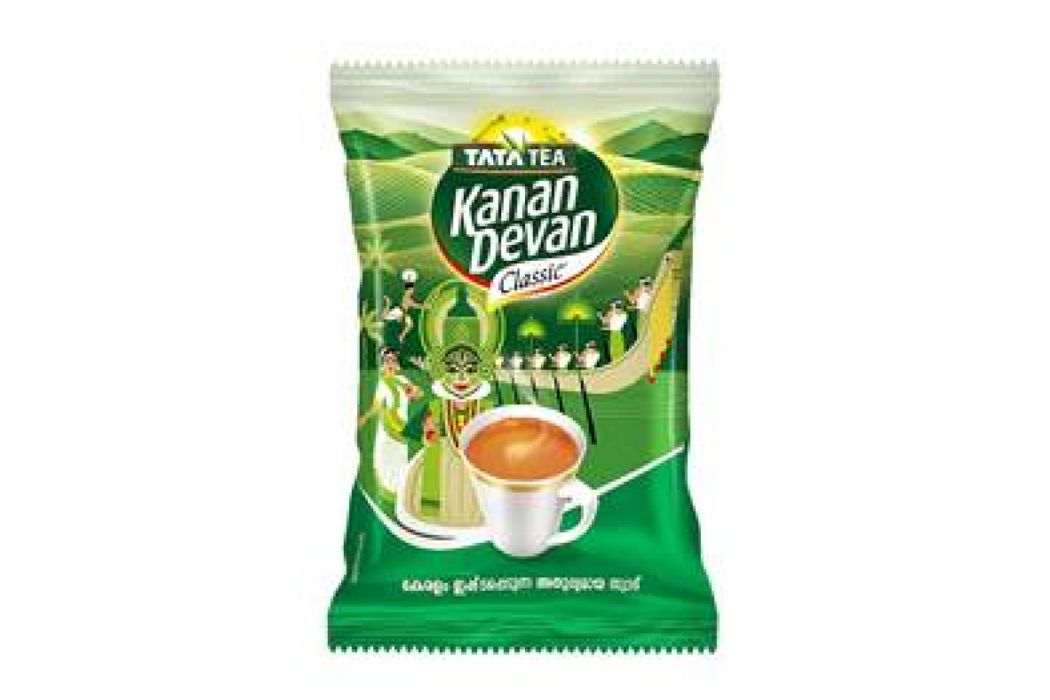 Naturals joined hands with Rotary of Club prime and My G Plant for “Kootanchoru”, a potluck event for Tribals living in Perur

The uniqueness of Kerala celebrated by ‘Kerala’s own’ tea

As part of Kanan Devan’s relaunch campaign, the brand celebrates the amazingly unique diversity of God’s Own Country with its latest television commercial.

Same words that mean something different in another dialect, different words that mean the same and words you never knew existed are a part of this unique intricacy of Malayalam that instils pride in every Malayalee. The Kanan Devan campaign is based on this central insight and celebrates the fact that it takes someone who belongs to Kerala, to understand this unique diversity of the state. 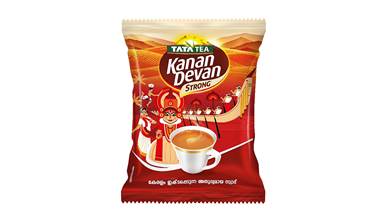 Plunging into this dialect confusion of Kerala, the campaign picks the right words that cause the confusing situations. To add the quintessential element of authenticity to the story, the scenes in the film are shot at the locations where the dialects are commonly used: Palakkad, Thrissur, Kasargod

The films are created by national award winning director VK Prakash, a famed ad-film maker, and foremost of all, a true Malayalee. The cast of the film includes renowned actors from the place of origin of each dialect, to enhance the naturality of the dialogue delivery. Biju Menon, one of Kerala’s most celebrated actors, takes over as the narrator in the film to further spice-up the Malayalee flavour.

The campaign conceived by Mullen Lintas aims at strengthening the brand’s roots in Kerala’s soil.

Speaking about the campaign, Garima Khandelwal – Chief Creative Officer – Mullen Lintas, said, “The brand communication with this commercial evolves from the brand being home grown in Kerala to being home grown to know Kerala like no other. That the dialect in Kerala is so different in different regions that words in the same language are misunderstood was a unique and fresh idea. What is special in this montage is the mix in the casting, to have famous recognisable artists that are popularly known to be from the same regions as depicted for the commercial lend the scale and memorability.”

Commenting on the brand restage, Puneet Das, Sr. Vice President – Marketing, Packaged Beverages, India, TATA Consumer Products, states, “Tata Tea Kanan Devan, because of its origin from Kerala’s very own Kanan Devan Hills , enjoys a heritage status in the state .Our goal is to deepen the emotional connect , the brand enjoys in the state , by celebrating unique facets of people of Kerala, that instils in them a sense of pride. Kanan Devan’s new TV commercial illustrates situations wherein difference in dialects of Malayalam spoken across the various districts of Kerala , leads to confusion. These situations depicted are so authentic to Kerala, that a brand as ingrained as Kanan Devan in Kerala , can understand and appreciate the humour. We are sure you will enjoy these witty  situations and will definitely agree to the fact, one has to be from Kerala , just like Tata Tea Kanan Devan , to really appreciate this uniqueness”

Link to the TVC :