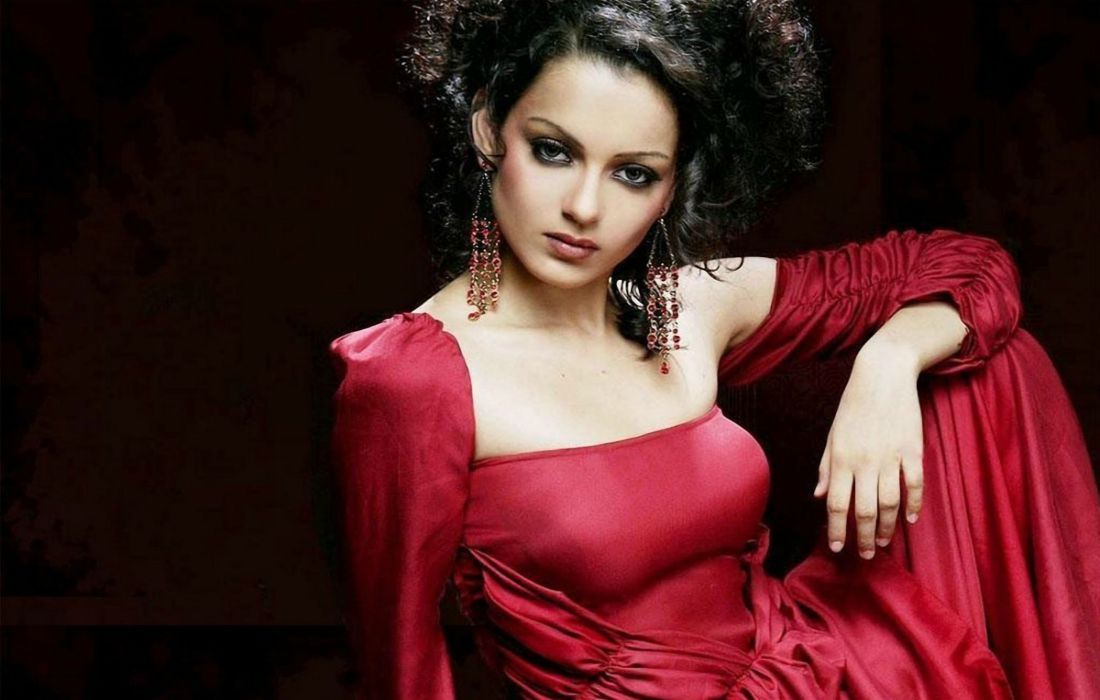 She is strong, she is fierceful, she is vivacious, she carries her heart on her sleeves and never mince her words, she is none other than Kangana Ranaut. The ever beautiful Kangana Ranaut graces the cover of Elle Decor Magazine April- May 2020 issue where she opens up about the interiors of her new workplace.

Wondering what we’ve been working on for our latest issue? Go behind the scenes with Kangana Ranaut- see how the Bollywood actor’s crips brief to Shabnam Gupta of The Orange Lane led to the making of this dreamy workplace.”

The magazine issue covers the new office space of Kangana which has been designed by Shabnam Gupta. It is a beautiful space with lots of air, light, and greens.

Safeguarding consumer safety, KFC to deliver right to your car or bike

Kangana inaugurated her new office in the month of January this year. Her production house is called ‘Manikarnika Films’ and the studio is located at Pali Hill in Mumbai. Kangana will work as a Director Producer and her brother Akshat will look after the legal and finance departments.

On the work front, she will be seen in the film ‘Thalaivi’ which is a biographical film covering the life of Jayalalithaa, late politician and film actress who even served six terms as the Chief Minister of Tamil Naidu. The film is scheduled to be relased on June 26, 2020.