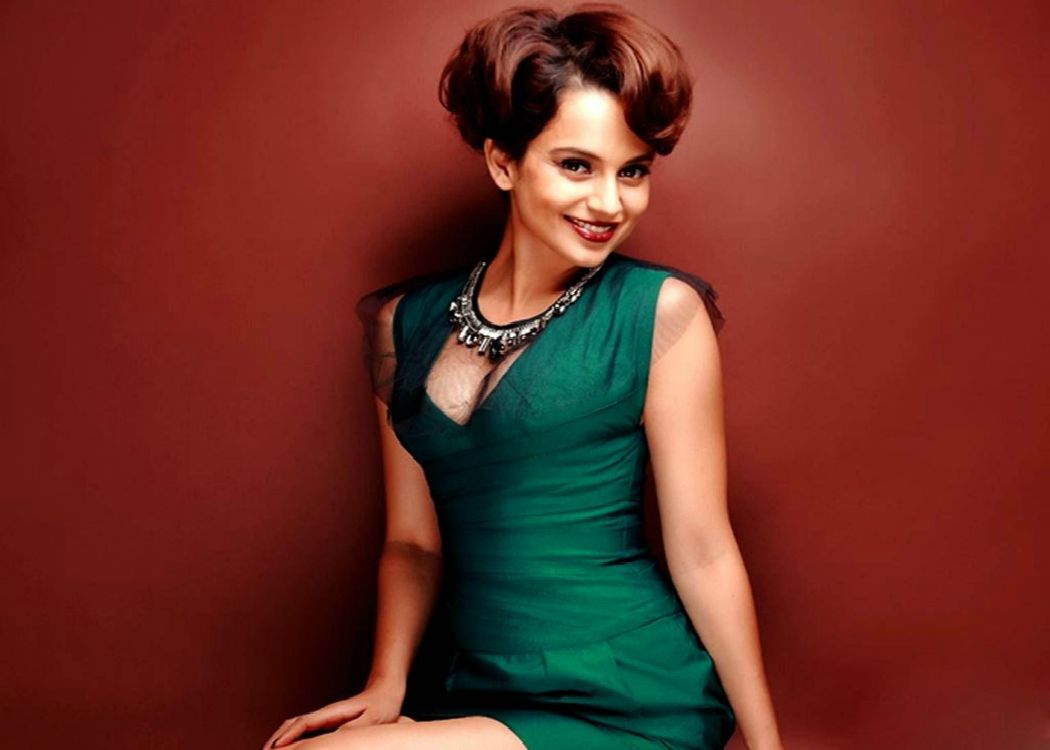 Looks like Kangana Ranaut is on a warpath against Bollywood. Since the demise of Sushant Singh Rajput, she has accused Bollywood of nepotism, she has opened up about drug racket in bollywood, she has spoken against movie mafia and now she has called Bollywood, a derogatory word and has come up with a new hash tag #IndiaRejectBollywood.

The actress who is always outspoken has been accusing the industry left right and centre. Recently, when the big production houses came together and filed a lawsuit against the news channel, she attacked them as well with her tweet and wrote, “All Bullywood hyenas gathered to attack the media for calling them names, I want to ask them why don’t they show such unity to stand for injustice done to labourers, women and stuntmen? They demand their own human rights but show absolute dispassionate for others human rights.” It seems like it is a war like situation with Kangana vs. The Rest of the Industry.

Kangana has been quite vocal since the demise of Sushant Singh Rajput. She has blamed nepotism and the biggies of the industry to drive the actor to his death.

On the work front, she will next be seen in Thalaivi’ which is a biographical film covering the life of Jayalalithaa, late politician and film actress who even served six terms as the Chief Minister of Tamil Naidu.

The film is directed by A.L.Vijay and produced by Vishnu Vardhan Induri and Shailesh R. Singh. The film also features Arvind Swami and Prakash Raj in prominent roles.  The film is simultaneously shot in Hindi, Tamil and Telugu under the same title.

Post this, she will start shooting for her next film ‘Tejas’ in Decemeber. Sarvesh Mewara will be directing the film which will be an ode to our brave airforce pilots.