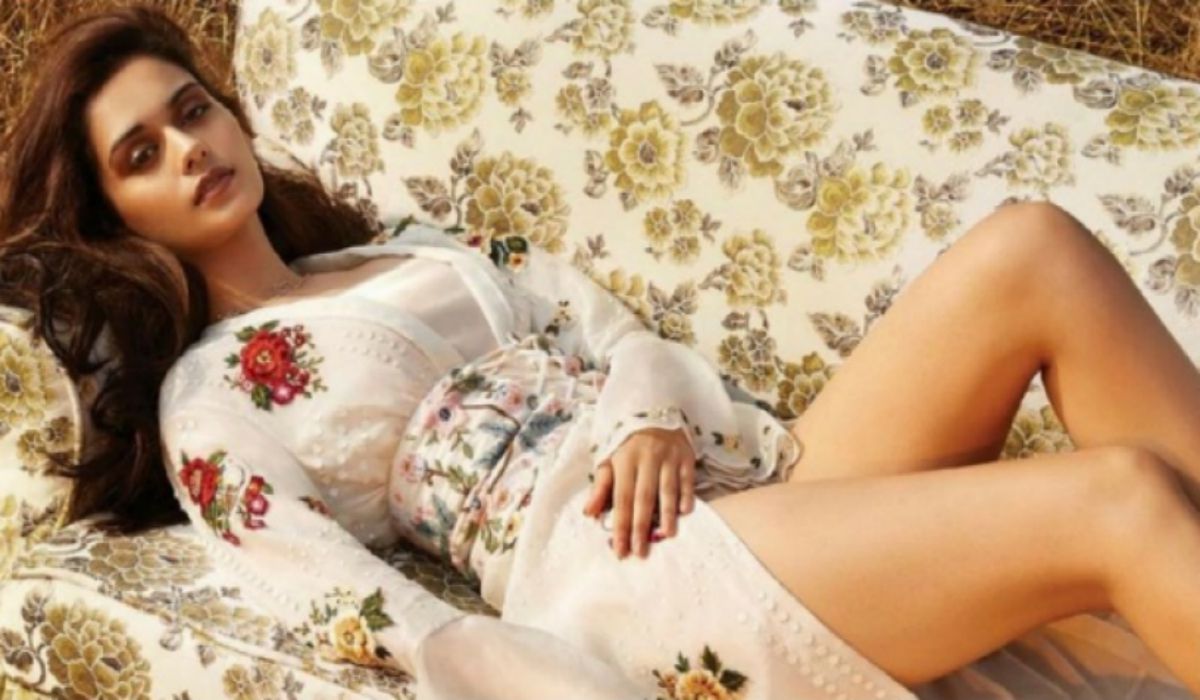 Former Miss World and actor Manushi Chhillar treated her fans with two stunning pictures of herself with a positive message of shining amidst the dark times of a pandemic.

Manushi took to Instagram to post the pictures of herself in which she is seen donning a white-colored dress. She captioned the pictures with a message of “Let your light shine”

Meanwhile, on the work front, Manushi is gearing up for her debut in Yash Raj Films’ ‘Prithviraj’ which is a historical action drama film directed by Chandraprakash Dwivedi and produced by Aditya Chopra under his production house Yash Raj Films.

It is about the life of the Chahamana king Prithviraj Chauhan and stars Akshay Kumar in the lead role of Chauhan, while Manushi Chhillar (in her film debut) plays his wife Samyukta.  It is scheduled to release in theatres in India on the occasion of Diwali in 2020.

It is also reported that Manushi Chhillar has also signed her second movie, Parivaar No 1, which will be helmed by David Dhawan.