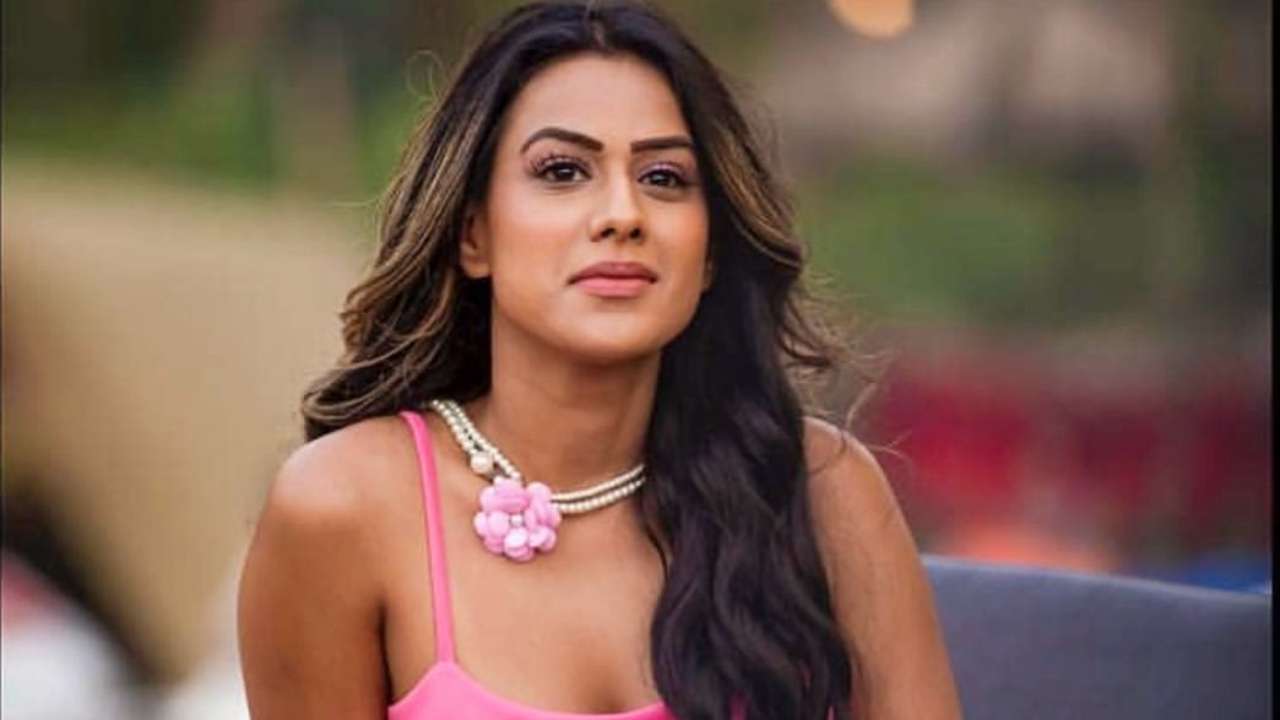 After a long lockdown, things and lives are resuming back. However, life is moving ahead with a new normal now as everyone has to be extra cautious about personal safety and hygiene because the fear of Corona is still lurking. TV actress Nia Sharma also resumes back the shoot of her famous show ‘Naagin 4’ as the actress shares a picture of hers from her vanity.

Posing in her vanity, she writes, “Cut to- 3 months later..back to set, my Vanityyyyyyyy!! #naagin4 (Jaan hatheli pe lekar)”

Soon after she posted this picture, her fans and her Industry friends flooded her timeline with best wishes messages and urged her to take care of herself.

Earlier, the producer of the show Ekta Kapoor in an Instagram video informed the audience that she and her team have decided to end Naagin 4 post lockdown. The show will be given an end in a four-episode fantastic phase.  Post which the team will immediately start working for the next season of Naagin.  The pre-production for Naagin 5 has already started and post-Naagin 4 shoot finishes, the team will move on to shoot Naagin 5.

8 Most Powerful Ways To Deal With Criticism

Ever since the announcement for NAAGIN 5 was made, the fans have been waiting for the announcement of the new cast of Naagin 5. Many big names from the industry did come up but all these reports have been stated to be fake and nothing official has been announced.

Lets and wait and watch to see who will be the new Naagin of television.