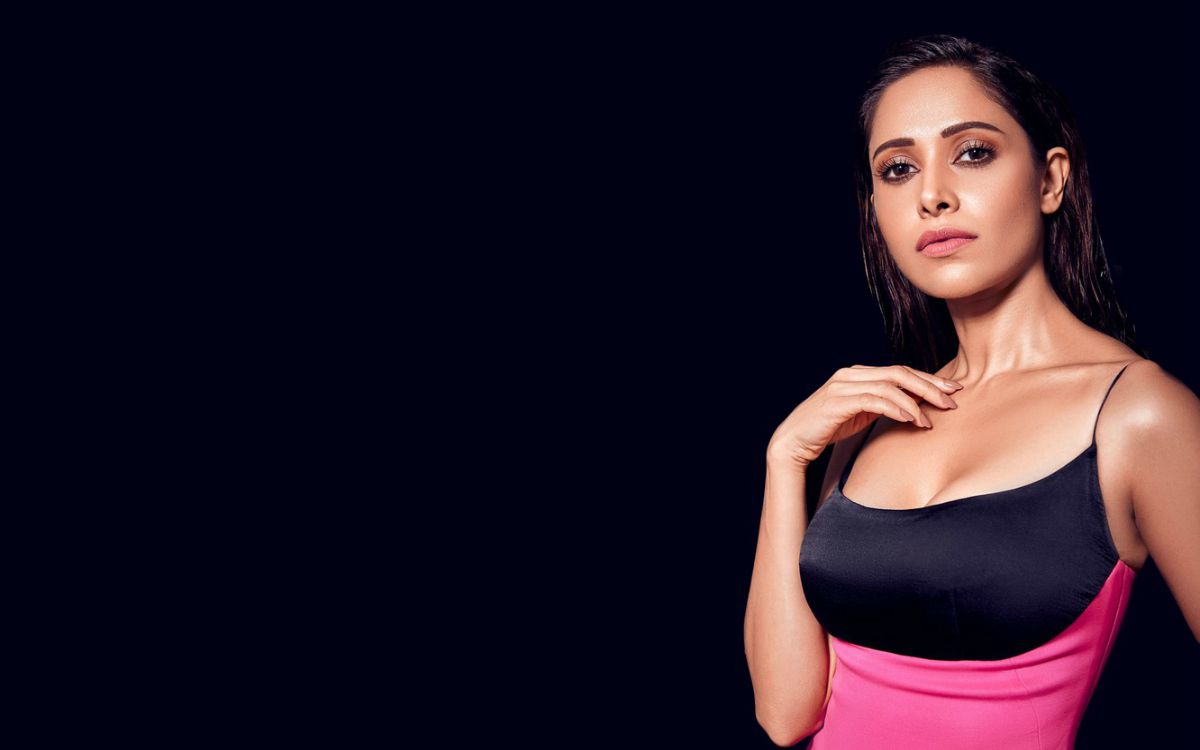 Actor Nushrat Bharucha is all set to star in a horror thriller ‘Chhori’ as the actor on Thursday announced about her latest offering.

After making waves with the announcement of a multi-platform content alliance between India’s Abundantia Entertainment and Crypt TV of the USA, the companies have announced their first production together will be the feature film, Chhori.

Bharucha took to Instagram and shared the early poster of the flick which is a Hindi remake of hit Marathi flick ‘Lapachhapi.’

“Thrilled to announce my next film, #Chhori – Something shockingly scary is coming your way! Excited to work with @abundantiaent @crypttv @ivikramix @notjackdavis and with the amazing @furia_vishal,” she wrote in the caption.

Directed by Vishal Furia, produced by Vikram Malhotra and Jack Davis, the film marks Nushrat’s first horror flick in the Bollywood industry after many light-hearted films like ‘Dream Girl,’ ‘Pyaar Ka Punchnaama’ and others.

Nushrat will next be seen in Chhalaang, an upcoming social black comedy film directed by Hansal Mehta, also starring Rajkummar Rao. It is produced by Ajay Devgn, Luv Ranjan, Ankur Garg, and Bhushan Kumar. The plot is set in a small town of Uttar Pradesh. It is set to release on 12 June 2020 worldwide.