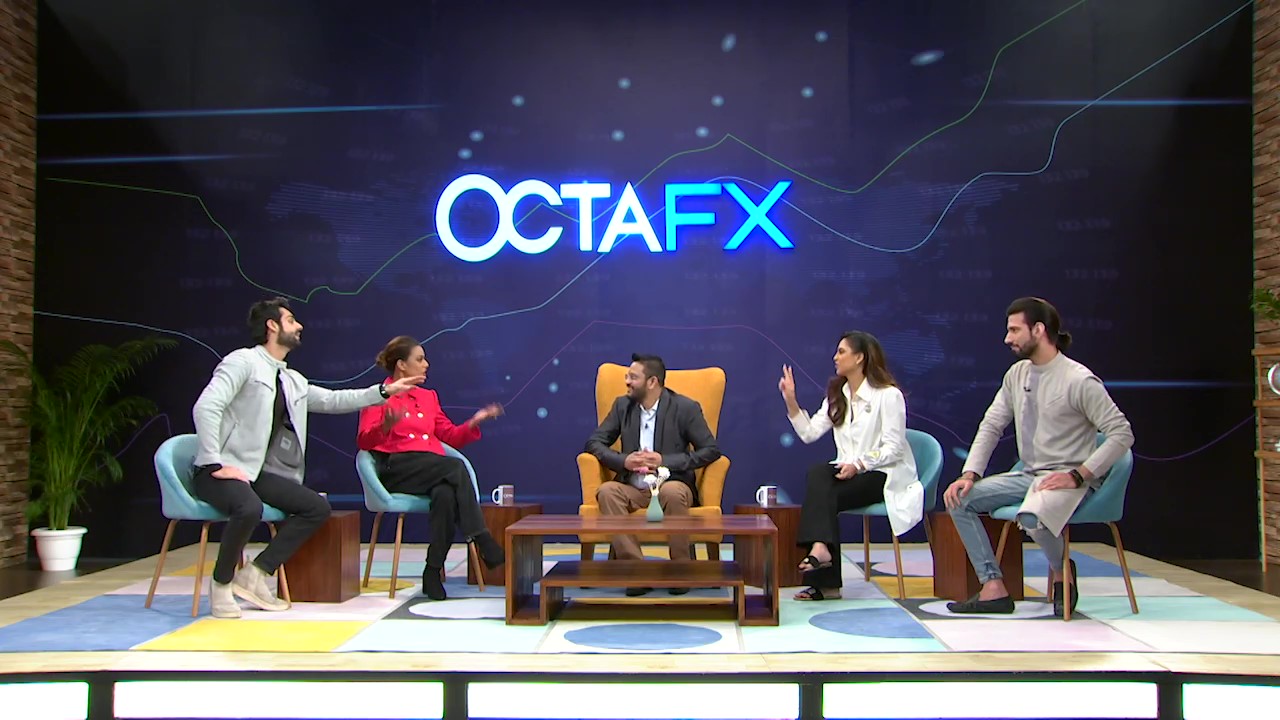 OctaFX, an online Forex broker who helps people trade from home is launching India’s one-of-a-kind educational YouTube show -“Learn to Trade” that is being released today. This show is developed and shot by OctaFX.

The show will be of much interest to anyone who wants to learn more about the world of finances and trading from the comfort of their homes. OctaFX organized the whole shooting process and helped develop the educational program that will turn trading novices into professionals. Education is one of the most important things in the world of finances and trading. The celebrities, guided by Forex expert Zia ul Haque, will learn about Forex basics, various trading strategies, and risk management. They will also practice a lot and try to make their first profit in Forex.

“Well, actually, I`v made many investments in my career one or two of those didn’t really bring me good returns and I also tried trading in stock one or two times but as soon as I faced a loss. I backed out because we are not ready to take risks in life but then I heard about the OctaFx show and then they approached me and I was learning and they had a session”.

“I feel this is a great learning experience and I too can learn and make something.

And I could actually make profits instead of losing money and bond interests and this could be a very profitable experience on the show for me and learn something from here”, said Nia Sharma, Actress and one of the participants in the show.

In each episode, the host will ask the viewers to answer three questions about the topics covered in the episode in the comment section. Three viewers, who answered the questions correctly, will win 25,000 rupees. The winners can then either withdraw the money or use it to start trading. This way, the show viewers will not only be able to learn to trade together with the celebrities but also to launch their own trading career.

The first episode called “Why Forex Is Better Than Stock, Real Estate & Gold” will be out on 22 October. Stay tuned for more updates and catch the series on the OctaFX YouTube channel.