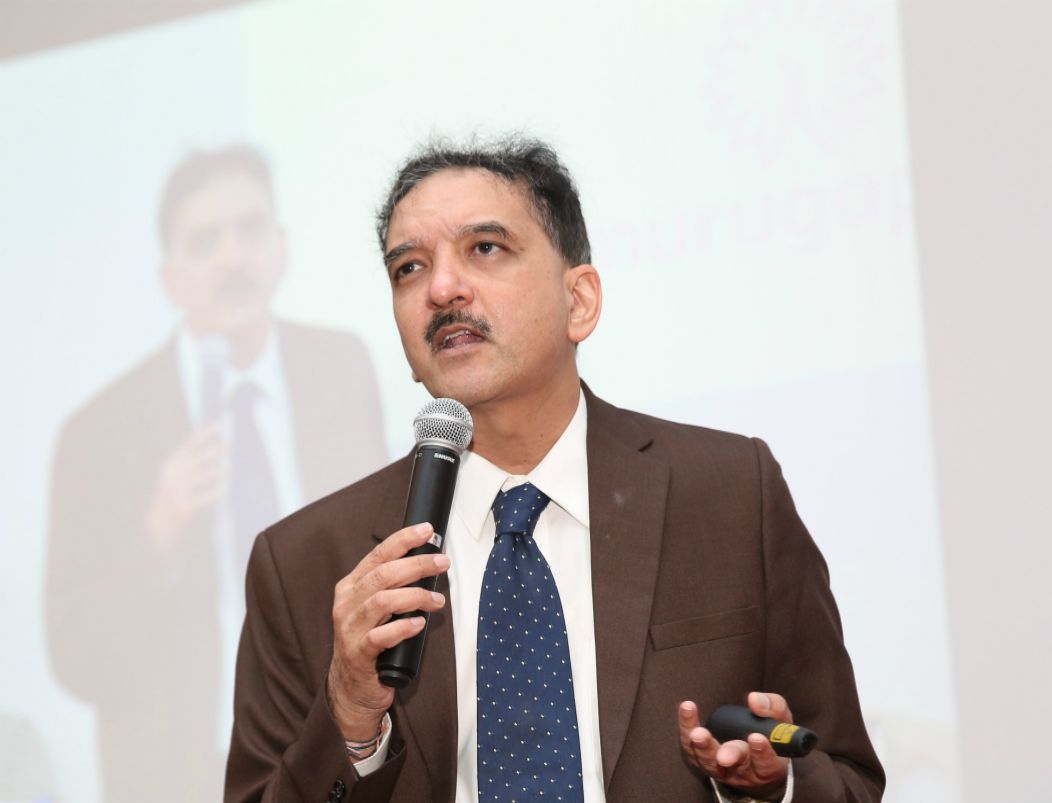 Chennai’s popular quizzing event, the Madras Open Quiz donned a new avatar and went online this year. Hosted by renowned Quizmaster, Dr. Sumanth C Raman, this fun-filled quiz on Namma Madrashadover 1000 participants at the preliminary round. The top-scoring 6 individuals battled it out in the final round conducted virtually. This event was also webcast live and was watched by over 250 viewers. 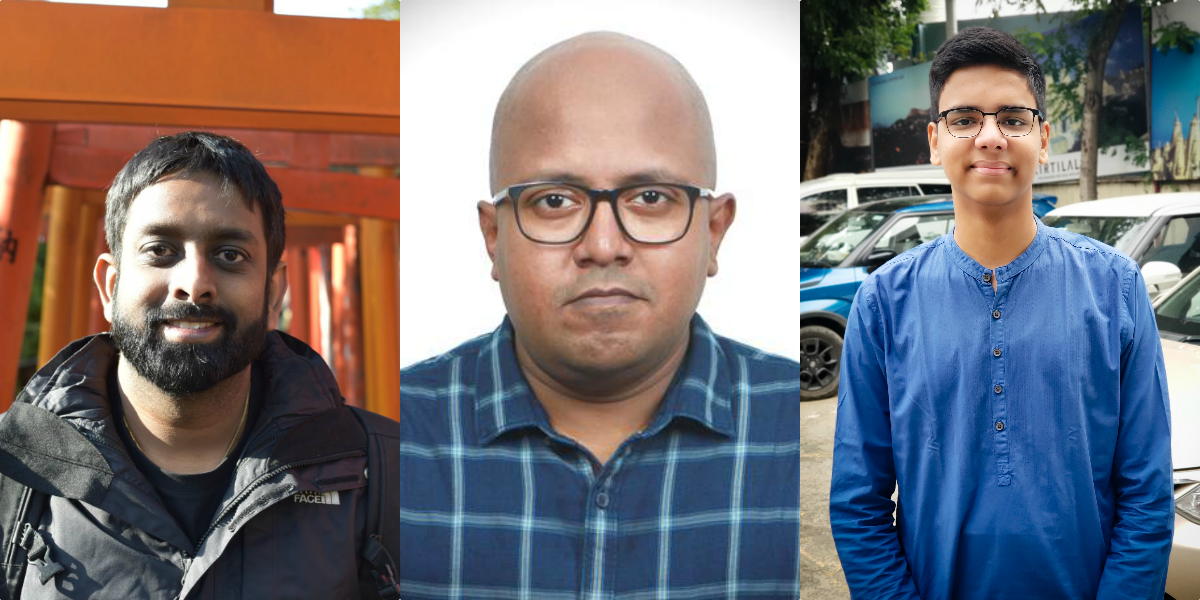 Sriram Sridhar won the Madras Open Quiz 2020 whileJayakanthanwas the first runner up followed by Tejas Venkataraman as the second runner-up. Tejas, a class 12 student of PSBB, KK. Nagar was the youngest participant. All the six finalists including R Subash, Srinivasa Ramanujam, and Karthik A Bhat, were awarded gift vouchers by Murugappa Group.

4 Most Promising Ways Coffee Can Really Benefit Your Skin

The Madras Open Quiz, a well-known fixture of the Madras Week celebrations, has over the years become a popular event among the quizzing enthusiasts of the city.