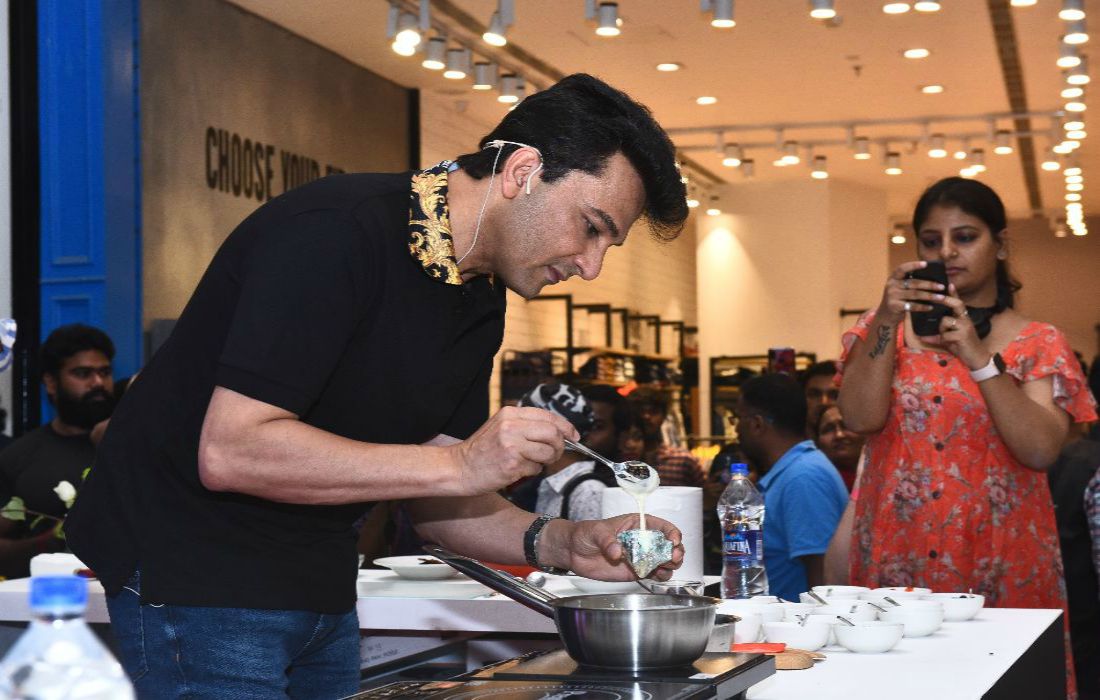 5 Most Intimate Hugging And Cuddling Techniques You Never Knew

Palladium hosted an interactive Masterclass with India’s very own Michelin Star Chef Vikas Khanna on 27th February followed by a meet and greet with him. An absolute treat for culinary enthusiasts, the event was all about delicious recipes, heavenly smells, choicest ingredients and lots of learning.

Speaking at the event, Pooja Patti  (Centre Director, Palladium) said, “We are absolutely thrilled to host Michelin Star Chef Vikas Khanna at Palladium. Chennai has been looking forward to this and we are super-excited to interact and learn from the best in the field of culinary arts.” 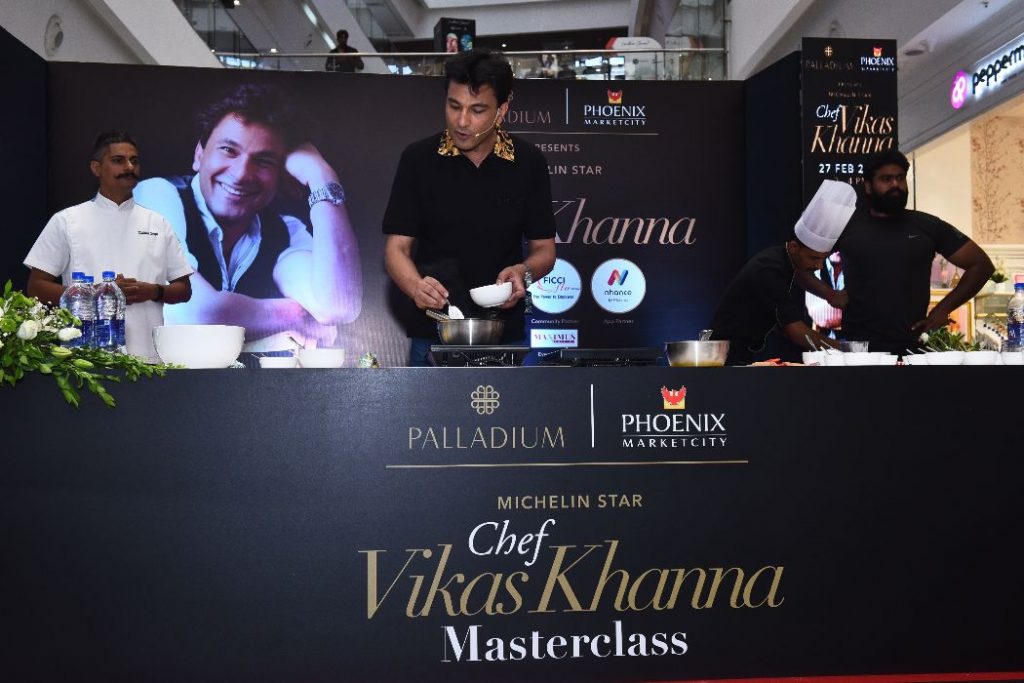 Michelin Star Chef Vikas Khanna is an internationally acclaimed Indian chef, award-winning author, poet and filmmaker. He is the recipient of Access to Freedom Award, Eleanor Roosevelt’s Shining Star Award, GQ Man of the Year and was featured as “10 Global Legendary Chefs who’ve revolutionized our eating habits” by Deutsche Welle.

He is a host of MasterChef India, Twist of Taste and National Geographic’s Mega Kitchens. He has been a guest on MasterChef Australia, Martha Stewart, Hell’s Kitchen, Beat Bobby Flay and many more shows. Gordon Ramsay featured him as “Top Indian Chef in New York City” on Kitchen Nightmares. Khanna has established himself as a top authority on Indian Cuisine, hosting successful cooking shows and has written more than 25 cookbooks.

Ayushmann Khurrana Pens Down A Poem On Janta Curfew 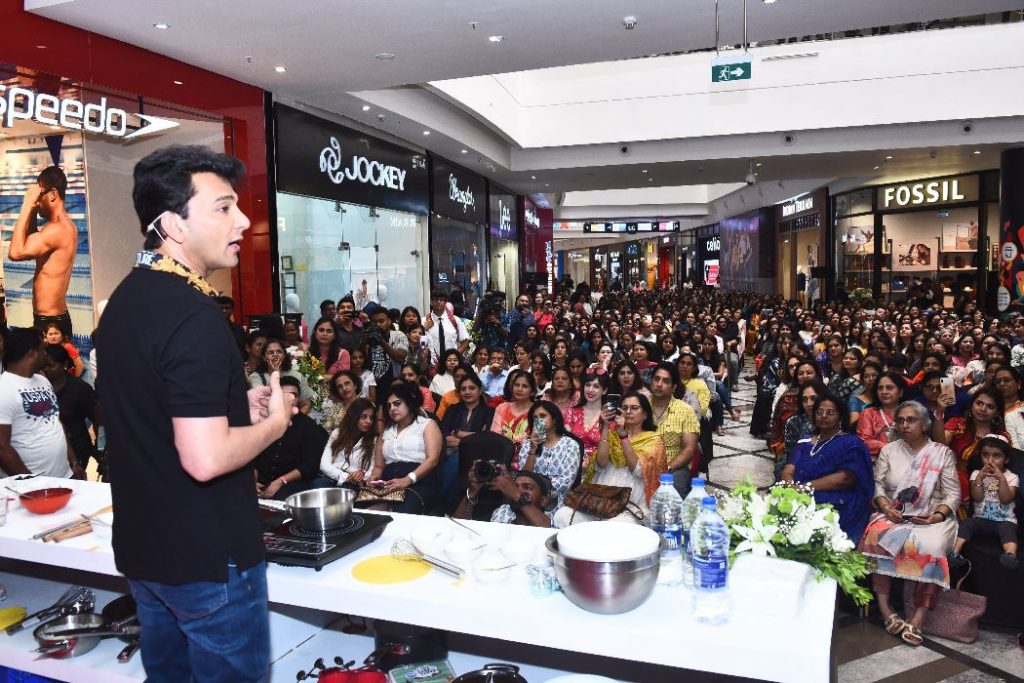 Representing an epitome of luxury, Palladium Chennai is South India’s first luxury mall launched in 2018. The mall houses over 75 premium international luxury brands and offers a fine mix of retail, art, entertainment and dining experience. Bringing together luxury brands under one roof, the mall is strategically located in Velachery and spreads over 2.15 lacs sq. ft. gross leasable area. Palladium Chennai is the second luxury mall in India from Phoenix Mills and is operated as a joint venture between Phoenix Mills and Crest Ventures.