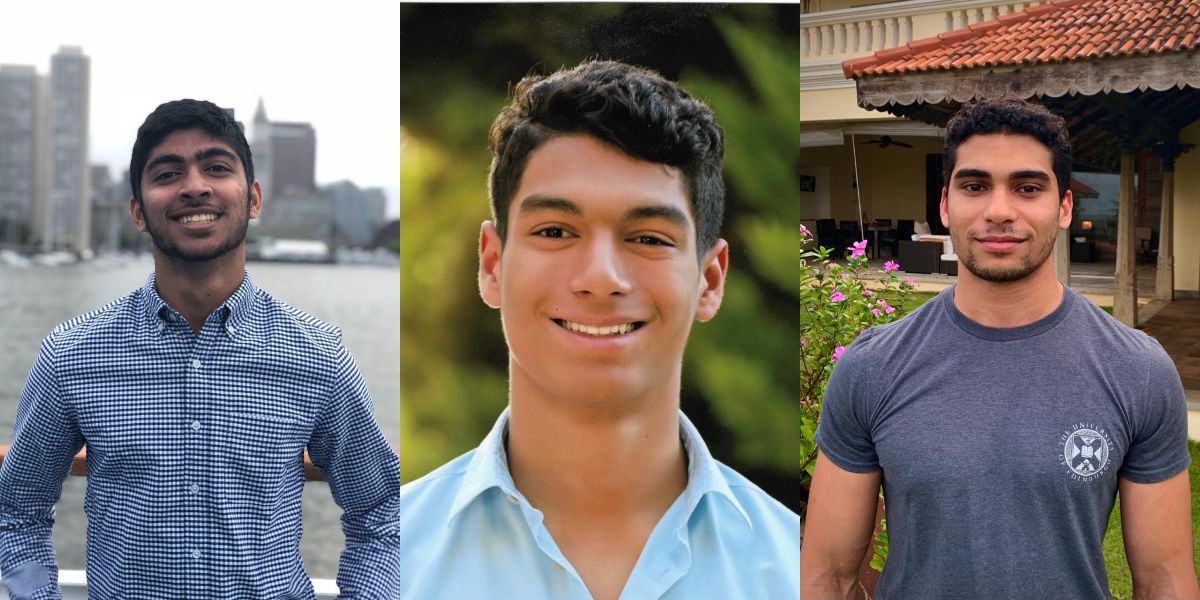 Passionfruit Music is a new homegrown app that connects listeners to exciting hip-hop artists and gives artists a way to showcase their talents to the world. Launched by Armaan, Amr, and Hamza Mecca, Passionfruit Music offers an alternative to traditional music streaming formats, as a community-based platform that levels the playing field for artists, rappers, producers, and other creatives and makes music discovery for listeners a more organic process. The app will launch on Android this week and on IOS by the end of February. App membership is by invitation only, and these can be procured by following Passionfruit Music on their social media channels. Registered users can then invite their own friends, using a song preview feature with an invite code.

The Passionfruit Music platform uses a unique and intuitive algorithm that is based on shared choices. Every user is placed within a circle with other listeners who have similar preferences. Each time they discover a new track that they enjoy, they can share it with their circle. Recommendations from like-minded users drive the listening experience, with fresh discoveries also being encouraged through audio-visual previews of new tracks that are tailored based on each user’s taste.

Co-founders Armaan, Amr, and Hamza Mecca are college students who bring a sense of youthful dynamism to the endeavor. Speaking on what the app can do for artists, Hamza Mecca says, “There are a huge number of independent artists out there today, which makes breaking out into public attention more difficult. Those who aren’t well-connected are faced with a big problem, and competing with the mainstream is not easy.”

Amr Mecca says that what sets the app apart is its unique algorithm: “What we do at Passionfruit Music is to eliminate the need for heavy marketing. We simply make the music available, leave listeners to our ‘circle’-based algorithm, and let the music itself do the talking.”

On the listener experience, Armaan Mecca adds, “Our aim is to make music discovery fun again. At Passionfruit Music, you get recommendations from people who like the same songs you do, not because of a major marketing campaign. The algorithm is people-driven, evolving to suit your taste rather than determining what you’re able to find and listen to at all.”

The Chennai-based cousins began developing their artist database through their own networks, subsequently reaching out to more circles to expand the same. Passionfruit Music now features approximately 75 hip-hop artists based across India and Jordan, the two initial markets that the app will be launched in. Among their top artists are Ankith Gupta, a 17-year old producer who holds a Guinness World Record for his latest track, ‘7500’; Shyam Sasikumar, a genre-bending composer known for an eclectic range; and Kerala-based Var!n, a songwriter, producer, and rappers who works in diverse styles.