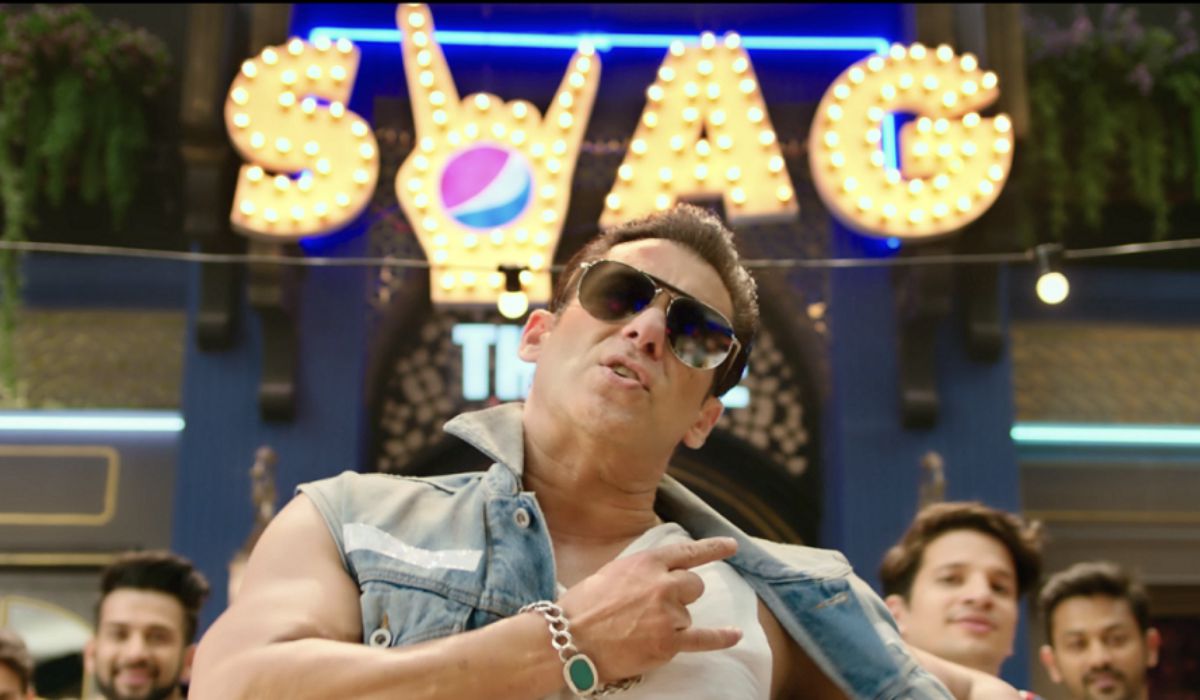 Chennai, February 11th, 2020: Ahead of Valentine’s Day, PEPSI® is all set to celebrate the week of love with a twist.  PEPSI® today, launches, “SWAG SE SOLO”, its new foot-tapping and lively anthem featuring Bollywood superstar and Pepsi’s brand ambassador, SALMAN KHAN. With its finger on the pulse of the Indian youth, SWAG SE SOLO will also mark Salman Khan featuring in a music single in many, many years.

The young and catchy anthem brings some of the best creators of the music industry together to create magic on screen. Composed by rising star TANISHQ BAGCHI and choreographed by the inimitable REMO D’SOUZA, the anthem is an extension to the youth centric campaign, – ‘HAR GHOONT MEIN SWAG’ and intents to celebrate the youth of today who is single by choice.

Given the increasing trend that is being witnessed on how Gen Z prefer to be self-partnered and stemming from consumer insight on at least 7 out 10 Indian men in the age group of 15-30 years being single, the anthem, SWAG SE SOLO rejoices the unabashed confidence of the Indian youth and encourages them to unapologetically embrace their relationship status.

Speaking on the launch the anthem, PepsiCo India spokesperson said, “PEPSI®’s SWAG movement continues in 2020 with the launch of the SWAG SE SOLO anthem. Given the popularity that we witnessed with our last anthem, we felt music was the best way to engage with the nation. Through this single, we are excited to bring a unique twist to what is traditionally seen as a week of celebrating couples. We want to rejoice the youth of today with music and urge all those who are single to embrace their relationship status with self-confidence, unshakeable self-belief and irrefutable SWAG. With an icon such as Salman Khan grooving to the tunes of SWAG SE SOLO, we are confident that the whole country will be dancing to the beats of the anthem.”

Brand ambassador and Actor, Salman Khan, said, “I have a good feeling about SWAG SE SOLO, given the anthem is relatable to me, and to the generation of today, who is extremely confident, has the right attitude and doesn’t shy away from being who they really are. We had fun shooting this song and I am happy to be associated with PEPSI®, a brand that focuses on the youth.”

Releasing today in association with T-Series, SWAG SE SOLO can be heard across the social media handles of both PEPSI® and T-Series. It is also available for streaming on Gaana.com

5 Unbelievable Ways You Should Know To Burn Your Fat Easily